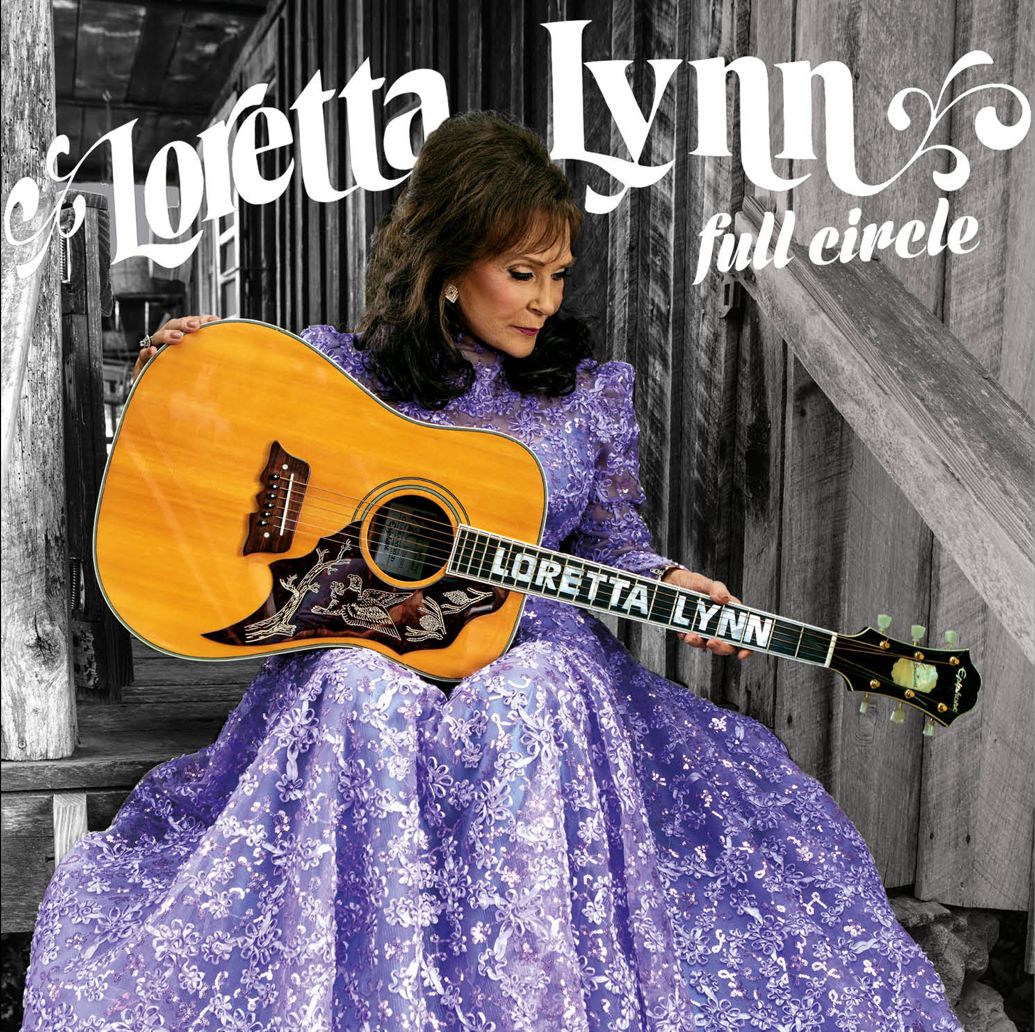 Only an icon as staunchly indifferent to commercial concerns as Loretta Lynn would release arguably her finest and surely most genre-breaking work … then wait more than a decade to follow it up. Jack White’s substantial involvement in 2004’s Van Lear Rose helped Lynn cross over to a younger demographic. But, just over 10 years later, the reflective Full Circle is nearly the antithesis of its tougher predecessor.

As this album’s title implies, the coal miner’s daughter returns to her beginnings, which means pure C&W and backwoods Appalachian music. That includes a few nuggets from the Carter family, traditional gems (“In the Pines”) and even spirited re-recordings of her own hits “Fist City” and “Everybody Wants to Go to Heaven.” Keeping the project rootsy are her co-producers; daughter Lynn Russell and Johnny’s son John Carter Cash who maintain a firm grasp on a clean, uncluttered approach. Only the barely-there appearance of Elvis Costello on the terrific Lynn-Todd Snider co-written cautionary ballad to a recently departed ex, “Everything It Takes,” makes concessions to a younger audience. Lynn’s ubiquitous peer Willie Nelson also appears to swap vocals and harmonize on the subdued closing “Lay Me Down.”

To emphasize the disc’s title, the 83-year-old Lynn kicks off with “Whispering Sea,” introduced as the first song she wrote. Still feisty, she tells her band to “let it rip boys” as the musicians lay down a sweet and tangy waltz time tempo.

Themes of aging appear regularly as in a remarkably plucky rendition of “Always on My Mind” and a bold take on her own “Who’s Gonna Miss Me?” (“when I’m gone,” continues the chorus). Nothing feels musty or overly melancholy and Lynn’s age-defying vocals remain powerful, crisp, clear and extraordinarily vibrant.

As both a comeback and perhaps a farewell to recording, with Full Circle Lynn continues with the style, talent and class that have personified her lengthy, legendary career. 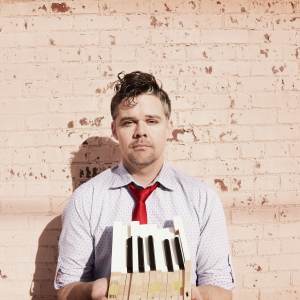 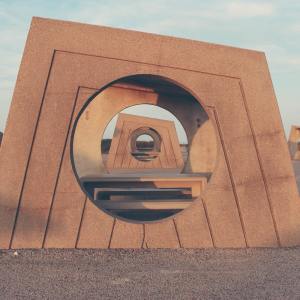