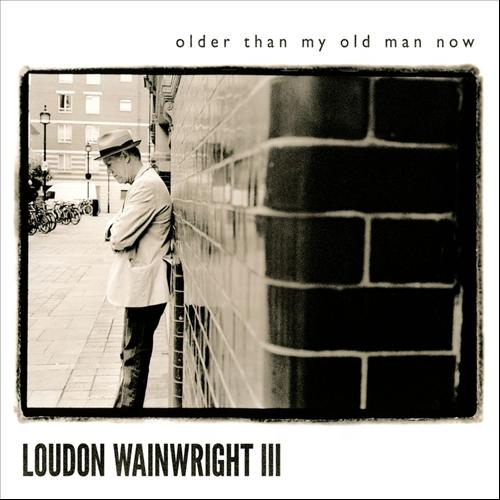 Bob Dylan and Leonard Cohen have both enjoyed latter-day critical resurgences not just because their recent work is in top form, but because at their age they are forced to confront death, and have done so with grace and aurally-enhanced creakiness (and in Dylan’s case, Daniel Lanois). But can a virtual stand-up comedian reach the same echelons on a “death album”? Yes. You’d be mistaken to pass up the greatest album of Loudon Wainwright III’s four-decade career, and an easy frontrunner for this year’s best album, period, as 2012 enters its second half.

When Wainwright started out, he was a “New Dylan” (as chronicled in 1991’s “Talkin’ New Bob Dylan”). Now, as he points out all over the new album and highlights in screaming red marker, he isn’t a new anything. “It’s the 21st century and I’m downright old,” he howls on Older than My Old Now’s jazzy opener “The Here & The Now,” and yells “Soon I’ll be outta here!” as if he’s closing down the bar at last call. From there he zigzags through his life, from his sexual prime on “10” to the self-explanatory (and gut-busting) Dame Edna duet “I Remember Sex” (“You’d lay down and usually/ I’d lie on top of you”). On the fleet-footed ivory-tinkler “My Meds” he chronicles his morning cocktail (“If you want to eat and sleep and piss and crap and shtup and breathe”) with the relish of Pee-Wee Herman while the Ramblin’ Jack Elliot duet “Double Lifetime” is a classic country novelty to be, complete with off-mic ad libs like “make mine a double!”

The character and sonic sweep of both Wainwright’s jubilant presence at age 65 and the jovial music, which veers from New Orleans juke-joint on “Double Lifetime” to string-aided blues on “Something’s Out to Get Me” shoot by in just under an hour. The guest list is packed with family from his Life Magazine editor dad to kids Martha and Rufus to ex-wives Suzzy Roche and the dearly departed Kate McGarrigle. Even the somber “Interlude” has thematic value, setting the stage for a gorgeous duet with his far more famous son later, whose operatic tenor is perfect for the lilting “The Days That We Die.”

“All in a Family,” a fingerpicked duet with daughter Lucy applies the Magnetic Fields’ cutting wit and shrewd rhyming sensibility to Wainwright’s time-honored family dynamics, navigating through a minefield of a clan for whom “the smallest thing is the biggest deal” and uh-oh, about to have a new baby. Except the touch is so light and perfect that you don’t have to be dark-humored to identify with it: “What family is not insane?”

As any musician who bests his old man and lives to name his album after it should, Wainwright’s stuffed his masterpiece with rich jokes and musical touches and yes, insights—often all in the same couplet. “Book a table in a restaurant/ But you can’t sit there all night/ There’s another party waiting/ And the maitre’d’s uptight,” is one of the last stanzas on the record, ending on what would be somewhat of a doomy note before reprising 30 seconds of happily scatted boogie to fade out. Even at this theoretical funeral Wainwright always lets his audience off the hook with a smile. Contrary to the bumbling character he’s portrayed over years of songs in which he mines the charm out of being a deadbeat shit, he thought of everything. He had to. “The days that we die aren’t that far away” and he knows full well he’s not getting a double lifetime. Older than My Old Man Now is the magnum opus of someone who knows “something’s out to get him” every time he has to pop a Mercurochrome. 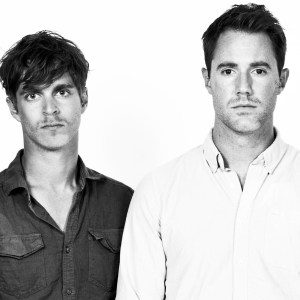 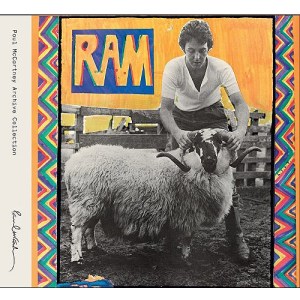