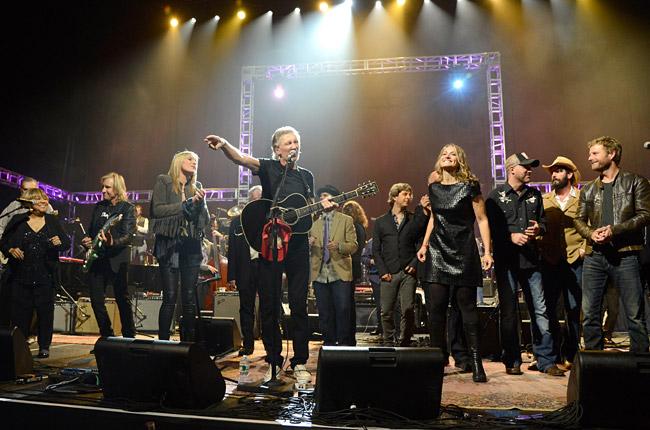 “You can’t spell Levon without ‘l-o-v-e’ reads the blurb on this nearly three hour DVD’s back cover, and there sure was a lot of it in the air on October  3, 2012 at the IZOD Center in New Jersey. Dozens of musicians who played with, knew or were influenced by the Band singer/drummer/multi-instrumentalist perform 27 songs associated with his life. These run the spectrum from obvious Band classics to tunes from Helm’s more recent solo albums (but oddly nothing from his RCO All-Stars or mid-70s days) and like most of these tributes, it’s a well-meaning if somewhat spotty affair. You’ll need a scorecard to keep track of the revolving door of musicians that change on nearly every song.

Still, the pace is nicely juggled as it alternates between big, often raucous horn oriented set pieces like Allan Toussaint’s “Life is a Carnival” and John Hiatt’s “Rag Mama Rag” to stripped down performances such as Bruce Hornsby’s touching “Anna Lee.” It’s no surprise that Robbie Robertson is not a part of the festivities, but Garth Hudson, looking more like Father Time every year, only appears on three tunes. Why he wasn’t more involved isn’t clear since his stamp was over most of these originals and when he works his keyboard magic on “Chest Fever,” he hasn’t lost an ounce of his talent. Ex-Dylan sideman Larry Campbell who famously led Helm’s Midnight Ramble concerts, is the evening’s MC and the only constant on stage. It’s his warmth and enthusiasm that helps makes this such a watchable show, even in its less stellar moments.

Of the latter, Joe Walsh and sacred steel master Robert Randolph nearly sink “Up on Cripple Creek” with screeching solos and Roger Waters simply does not have the pipes to sing “The Night They Drove Old Dixie Down” with the gravitas of joy and regret Helm famously delivered. Lucinda Williams looks lost on a tentative “Whispering Pines” (a tune that was Richard Manuel’s showpiece anyway) and Jakob Dylan is a poor substitute for his MIA dad. Most frustrating though is that if you are a professional musician and are called to do one Levon Helm song, why not learn the words instead of reading them from the screen on the stage floor as so many resort to? The action is adequately caught in its often over lit, high definition, multi-camera glory and the sound problems that apparently plagued the original evening are generally sorted out in a good surround mix.

A second DVD of two hours worth of interviews with the acts will leave you with respect and admiration for Helm’s enormous talents, magnetic warmth and everyman persona. Those over 50, as most of the audience seems to be, should enjoy the majority of what’s here. Younger participants Eric Church and Dierks Bentley may attract those who first heard this music without ever owning a turntable or cassette player. The proceeds are donated to continuing Helm’s farm/studio/performance space, so your money is going to a worthy cause. The concert may be under rehearsed and rough around the edges at times but it always has soul and respect for the music. And that’s just the way Levon would have wanted it. 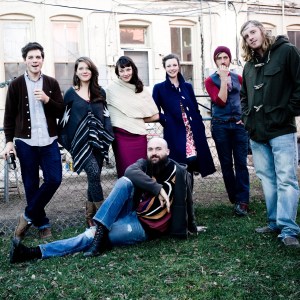 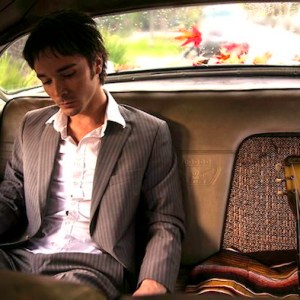