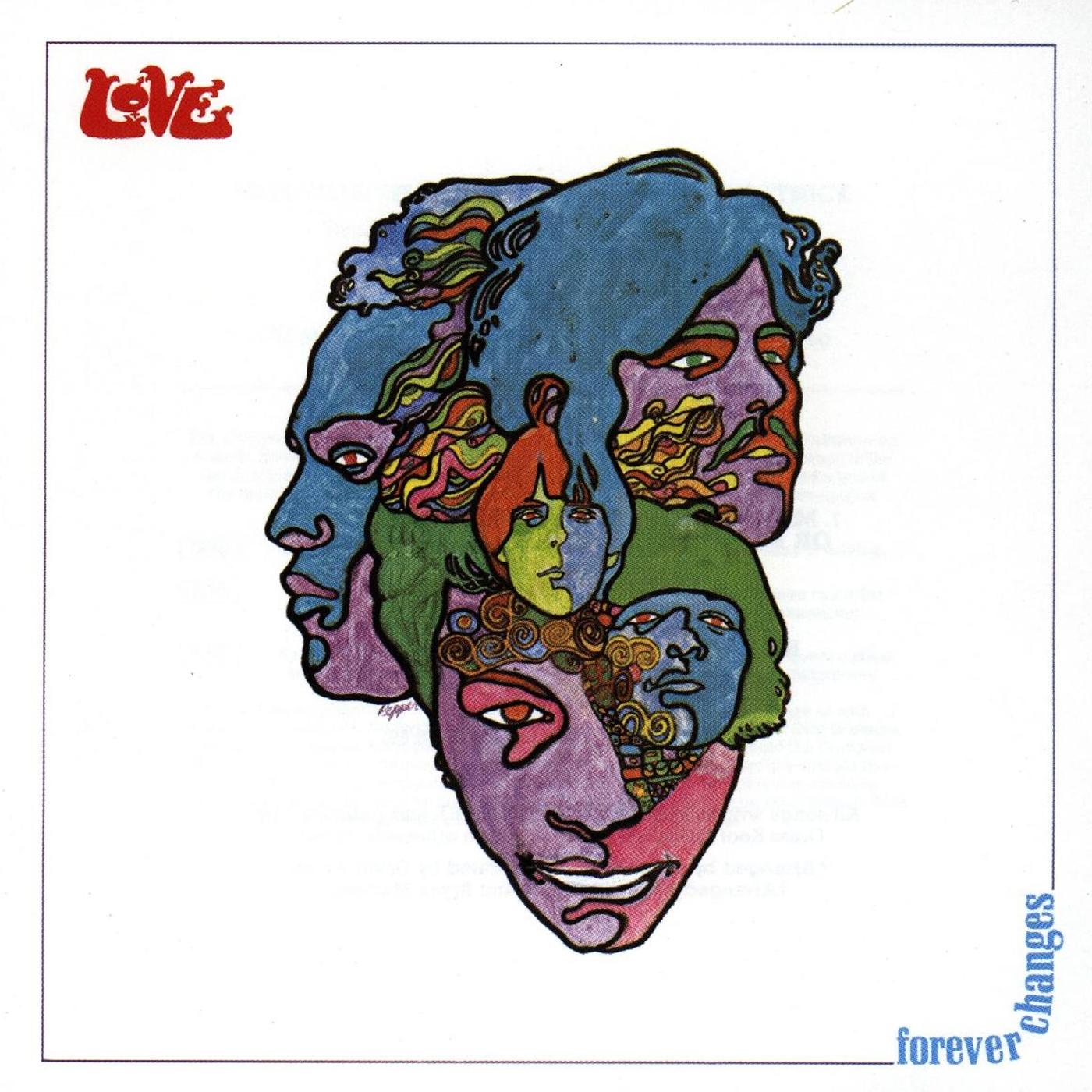 Arthur Lee, frontman for L.A.’s psychedelic rockers Love, was convinced he was going to die.

It was 1967, he was all of 22 years old, but the musical genius (as many have described him) had a premonition that his days were numbered. With this in mind he created Love’s undeniable masterpiece third album, Forever Changes.

It wasn’t easy. Love had become successful darlings of the LA Sunset Strip with their first two albums. But a lack of touring, mainly due to Lee’s reticence for it, slowed and nearly stopped any momentum generated by a charting garage rocking cover of Burt Bacharach’s “My Little Red Book” and their own jittery “7 & 7 Is.” Lee approached Forever Changes by discarding expectations generated by Love’s previous raw sound. Instead he created elaborate, sprawling, generally acoustic songs enhanced by baroque, ornate orchestration, horns and a generally dim lyrical view of what he saw as a fading hippie dream and his own mortality. At the time it flopped, barely climbing to #154 on Billboard’s album charts.

But despite, or more likely because of, its woozy psychedelia, unusual song structures that ignored typical pop blueprints and dated, time-stamped production/mixing (drums and bass are usually relegated to the left channel, guitar on the right), Forever Changes has gradually become a cult classic. That hasn’t gone unnoticed by the folks at Rhino who have made it the only Love title to stay in print since its release, sporadically reissuing it with remastered sound and in various expanded formats. So it’s little surprise they pulled out the stops for this 50th Anniversary Edition, a 4CD/DVD/LP monster box that’ll set you back close to $100.

Without going into the minutiae, suffice it to say that in addition to remastered stereo and mono mixes of the original 11 tracks, there is a disc of demos, a 12 x 12 hardbound book of essays along with odds and ends for hardcore fans, the only ones that would lighten their wallet for this monster. Is it worth the excitement?

Perhaps. It’ll take a few spins, if not more, to understand and appreciate what Lee is attempting here. Oblique song titles such as “A House Is Not a Hotel,” “Maybe the People Would be the Times or Between Clark and Hilldale,” “The Good Humor Man He Sees Everything Like This” and “The Red Telephone” use concepts and words that don’t appear in the tunes which, along with the often unusual folk/pop, teeters awfully close to pretentious. The album’s most melodic moment, “Alone Again Or,” the leadoff flamenco accented track, is one of two songs not penned or sung by Lee and is nearly sunk by its cheesy Tijuana Brass-styled horns. But after a while, you’ll warm up to these idiosyncrasies and find the whole something of a charming, generally effective, slightly messy yet always intriguing experiment from a bygone era; one that has, over the decades, struck a nerve with critics and the public, at least those open to Lee’s peculiar vision.

Forever Changes closed the chapter on the original group; all subsequent Love albums featured Lee with a rotating cast of backing musicians yielding diminished returns. His later career was cut short due to a nine-year stint in jail. However, the now iconic release left the band on a high note that neither Lee, nor anyone else, has been able to replicate. 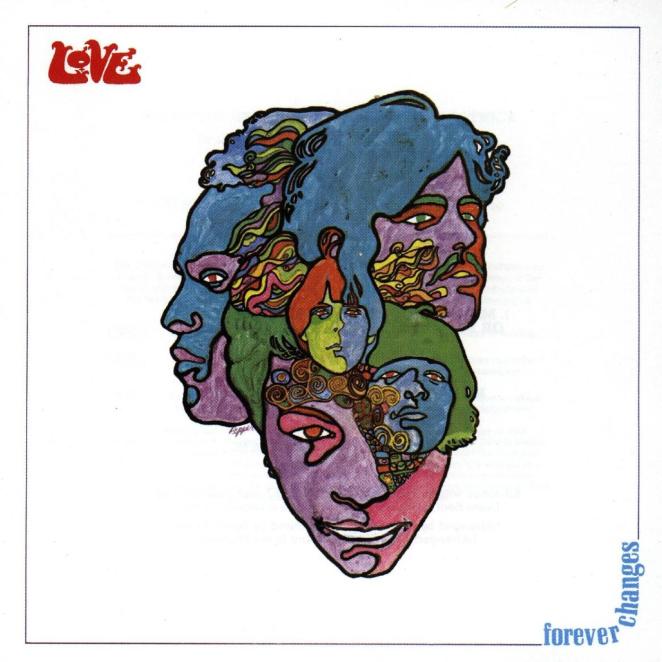 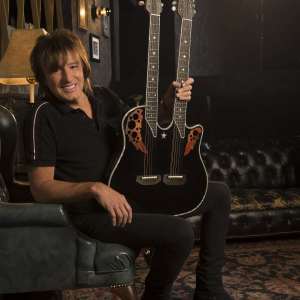 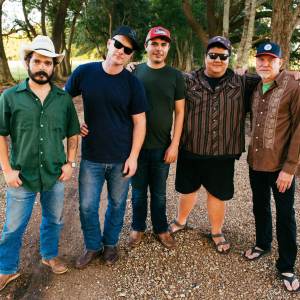