Formerly known as Hoot and Holler, Mark Kilianski and Amy Alvey’s call Asheville, NC home and unsurprisingly, used to make music in the veins of old-time Appalachian, folk, and acoustic roots. Since relaunching at the beginning of 2020 as Golden Shoals, the duo have decided to branch out beyond the handful of songwriting styles Hoot and Holler played from their inception in 2013.

One piece of this shift to broader songwriting is the band’s new single, “Love From Across The Border,” the first song from Golden Shoals upcoming eponymous LP, which is due for release on August 7, 2020.

Premiering today on American Songwriter, don’t expect “Love From Across The Border” to be an immediate and hard u-turn away from the sonically lighter folk fare of Hoot and Holler music past. That said, the roughly three minute track is a solid first outing for Golden Shoals. Musically, the song does venture beyond the confines of acoustic instrumentation, giving the music a bit more weight with electric guitar, electric bass and a drum kit filling out the space between Alvey’s smooth fiddle and Kilianski’s rhythmically strummed acoustic guitar.

“We changed our band name on Jan 1st, 2020, and we wanted to broaden our sonic horizons to help drive home this rebranding, which is huge for us,” says Kilianski. “’Love From Across The Border’ is a great representation of [Amy and I] straying from strict acoustic duo recordings, and including many layers and instruments including electric guitar, electric bass, and drums,” he says.

Past the gradual move toward more timbres and song structures likely to arrive with the rest of Golden Shoals, what makes “Love Across The Border” most appreciable right now, is its lyrical focus. Rather than being about summer partying or dime-a-dozen relationships run by infatuation, Golden Shoals have chosen to go with a bout of unflinching self-reflection in the easy-swinging single.


While the lyrics aren’t a play-by-play of the exact shortcomings found amid Golden Shoals, Kilianski admits the track’s conceptual intent is absolutely rooted in a place of purposeful self-improvement around his own thinking habits that can and should be changed for the better.

“This song is informed mostly by my experiences as a man and how I’ve learned to recognize and exorcize my own sexist tendencies, which is a lifelong process. That same process needs to happen in the realm of race and class for every white person and every middle class or wealthier person. That’s at the forefront of the national and global conversation right now but, the release of this single was not planned to coincide with anything like that. [It just so happens that] this song is about privilege and action, and that’s always relevant,” says Kilianski.

Recognizing the serendipitous good of the moment, Golden Shoals aren’t about just releasing the song and letting the message lie. Active as a voice in their local music scene and seen on the streets supporting members of their local community, these two songwriters are just as much about action on the streets as in the recording studio, hoping that songs like “Love Across The Border” merely supplement good intentions, not serve as the sole driver of them all together.

“I hope we can all educate ourselves and take action to make the world a better place. The line “a tender heart and a tough mind” [in the song] is from a [Dr. Martin Luther King Jr.] sermon. Love is a very important part of curing problems in ourselves and our society, but it’s not enough on its own. We need to develop our minds to take effective action,” Kilianski says.

“Join or create a group of people in your community whose goal it is to aid in the fight for justice and equity,” he continues. “’Showing Up For Racial Justice‘ is a great resource for white people to self-educate and find community in the cause. Visit showingupforracialjustice.org. Support organizations and artists of color in your area. Don’t praise [Golden Shoals] for making a song, let it inspire you to go out and do good.”

Listen to “Love Across The Border” below: 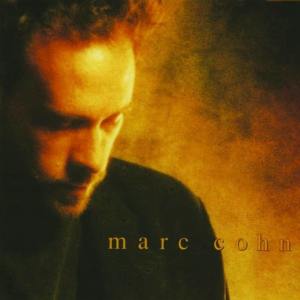 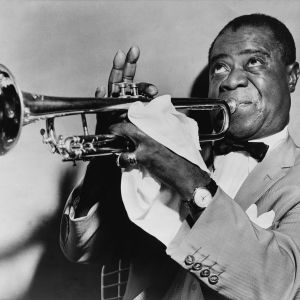