Even successful songs can sometimes sound like they were phoned in. But then there are those songs that the writer has an obvious heartfelt, even spiritual, connection to. Marc Cohn’s 1991 hit “Walking In Memphis” has a lyric so genuine that the listener knows it’s either based on something that really happened, or the writer is a superb storyteller. And in this case, Cohn’s performance is charged with the same emotion as the lyric.

“Walking In Memphis” is the story of a trip Cohn took to Memphis, where so much of America’s musical heritage originated. He speaks of seeing the statue of “Father of the Blues” W.C. Handy, of following the ghost of Elvis to Graceland and of listening to the preaching of minister/soul music legend Reverend Al Green. But a side trip to the nearby Delta area around Robinsonville, Mississippi – where Son House, Robert Johnson and others played the blues – put the spiritual and artistic icing on the cake during this trip to the South (Cohn is a Clevelander), and it was almost inevitable that a song would follow. At Robinsonville’s legendary Hollywood Café he performed “Amazing Grace” with singer Muriel Wilkins, and was inspired to write “Walking In Memphis,” with its iconic ‘90s piano pop line, “’Tell me are you a Christian, child?’ and I said, ‘Ma’am, I am tonight!’”

Cohn, who is Jewish, told the Chicago Tribune in 2011 that the song was definitely written about true facts. “It’s 100 percent autobiographical,” he said. “The moment I wrote it, I had no idea I was writing a hit, but I knew I was writing something that deeply defined so many facets of me … people often think that I’m Christian or born-again, from not only that song, but others … but to me, that line could have only been written by a Jew. It’s such a Jewish line, and I love that.”

At over four minutes, the song was pretty long for radio even in 1991, with the chorus repeating several times and the first verse repeating for great dramatic effect at the end. “Walking In Memphis” is far and away Cohn’s biggest hit. It reached number 13 on the Billboard charts and found its way onto the charts of half a dozen other countries as well. He won the Best New Artist Grammy in 1992, largely because of this song, which would go on to be covered by Cher, Lonestar and others. Cohn is still alive and well – despite nearly being shot to death by a would-be carjacker in 2005 – and continues to record and tour, and “Walking In Memphis” is still an important part of his live show. 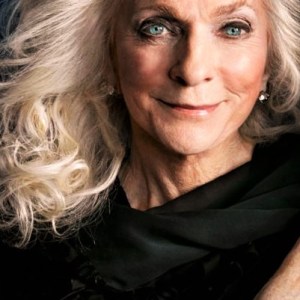 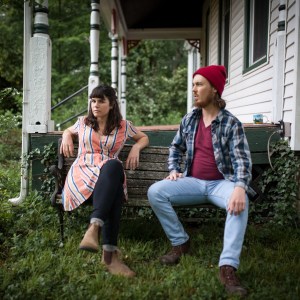