It’s the euphoria of a new love, the thrilling notion that “maybe, just maybe” this person is the one. The moon is high and I’m drunk on you / There’s no hope for me staying sober / The moon and I are lit up over you sings Eric Jackson on Love, Lies and Fiction’s “Moonshine,” a mellowed pop trot into a fresh love and all its many splendid things.

“Moonshine,” a follow up to the Florida alt-pop trio’s single “Tell Her I Love Her,” continues to explore the many facets of love, which unraveled for Jackson after a date that started at an Italian restaurant and ended up with a nighttime walk on a stretch of beach at the end of Oakland Blvd. in Fort Lauderdale, Florida.

“The moon was full and it was a gorgeous South Florida night,” shares Jackson of the evening that inspired the song.  “A breeze was blowing the palm trees around. Waves were crashing on the shore… the beautiful din of the ocean waves crashing onto the sand and racing back out to sea. It seemed to me, at the time, that everything about that night, and that relationship, made everything better.”

He adds, “If you’ve ever noticed how the food at a restaurant might seem to taste better when you’re with someone you really care about, it just amplifies the good in everything, it occurred to me that at that moment, she made the moon seem to shine just a little bit brighter.”

There are deeper electric guitar roots for Jackson, along with guitarist and bassist Lu Rubino, and drummer Ricky Sanders (Saigon Kick), but Love, Lies and Fiction want to embrace more pop, hip-hop and other genre-bended elements.

“We try to weave in pop sensibilities but our souls lean toward electric guitars, so we often begin songs with trap or hip-hop drum loops or sounds and always work to have the song evolve from lighter pop sounds to more traditional rock grooves,” says Jackson. “In ‘MoonShine,’ we build up slowly from the first verse to the chorus, but by the chorus, the acoustic drum kit is fully involved and the electric guitars are creating their own hooky melody.”

For the band, “Moonshine” is the core of the new music they’re crafting. “We may depart in the direction of harder rocking songs, and also toward slower more sensitive ballads, but this song represents our soul, our center,” says Jackson, who adds that some of the band’s other tracks lean toward artists like The Weeknd, Maroon 5 and Train, the more atmospheric aspects of Cigarettes After Sex and somewhere between Royals and Twin Atlantic.

“We are working really hard as a band to carve out a unique sound that brings a Nashville lyrical sensibility, namely a linear, clear lyric, even story-based songs—seemingly long forgotten as a form—to the pop/rock genre,” says Jackson. “Each song is painstakingly crafted and reworked until we cannot spot a word or sentence that doesn’t serve the title or ‘north star’ of the song.”

Jackson adds, “In terms of production, we want every song to sound as though it could be played in a stadium to tens of thousands in an audience. We are always looking for songs that could be considered crowd pleasers in terms of their singalong ability. We like to imagine our songs in an automobile ad or adventure sports ad, as opposed to a pharmaceutical ad.” 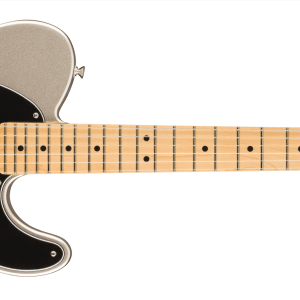 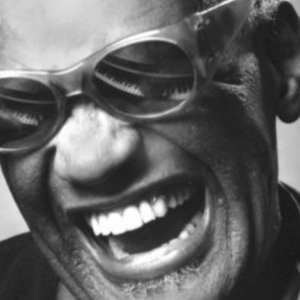