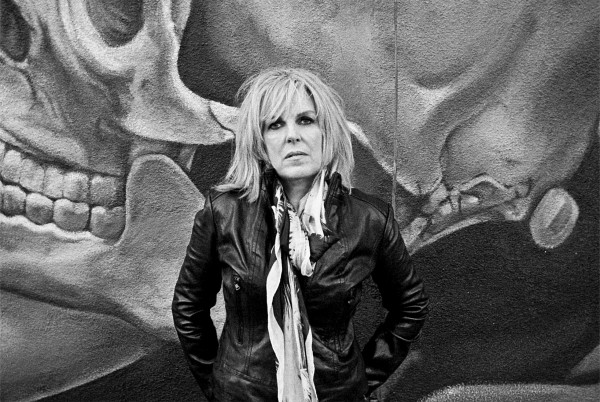 Williams co-produced the album with guitarist Greg Leisz, who plays on the album, and Tom Overby. Longtime Williams players Butch Norton (drums) and David Sutton (bass) are also on the LP, along with guest guitarist Val McCallum.

In addition to a number of new original tunes, the album features “House of Earth,” an unfinished Woody Guthrie song with lyrics by Williams herself. She also covers Bruce Springsteen’s 1978 Darkness on the Edge of Town track “Factory.”

Williams’ most recent album, 2014’s Down Where the Spirit Meets the Bone, earned the songwriter Album of the Year at this year’s Americana Music Honors and Awards. 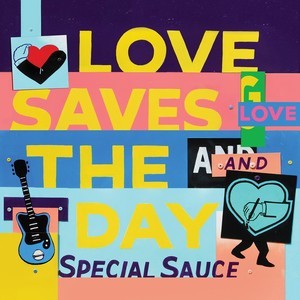 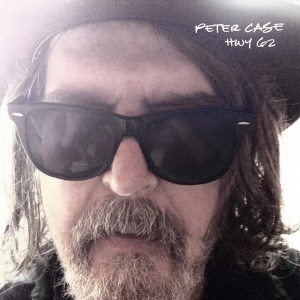