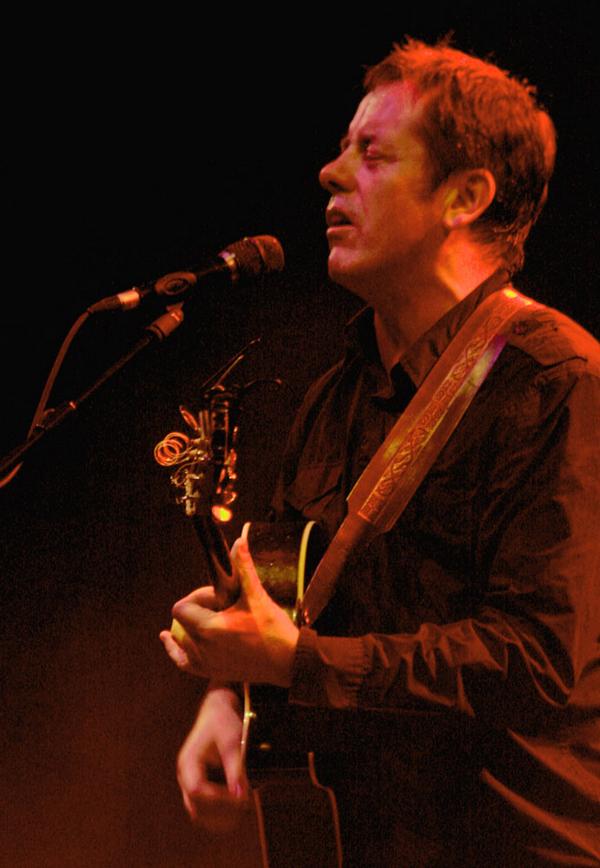 The album’s fifteen tracks find the soulful folkie re-interpreting songs from his storied career. Bloom, who’s moniker comes in part form Suzanne Vega’s 1987 hit “Luka,” recorded new, solo-acoustic versions of songs like “The Acoustic Motorbike,” “Don’t Be So Hard On Yourself” and “Blackberry Time.” There are also a few live, full-band versions of songs thrown in, like “Sunny Sailor Boy” and “Love Is A Monsoon,” as well as a news song, a take on the traditional “Lord Franklin.”

“I’m allergic to nostalgia,” says Bloom. “Long nights reminiscing about the good old days are a bit of a yawn to me. Much more excited by the good now days, the next song, the next gig, the seed of the next record….And yet, perhaps it’s ok to press the pause button for a moment, and reflect a tiny bit on experiences over a period of time. Not dwell too long; just feel it again, pay respect to the places and the people.”

Bloom will hit the road at the end of the month in support of Dreams In America. Check out the tour dates below: