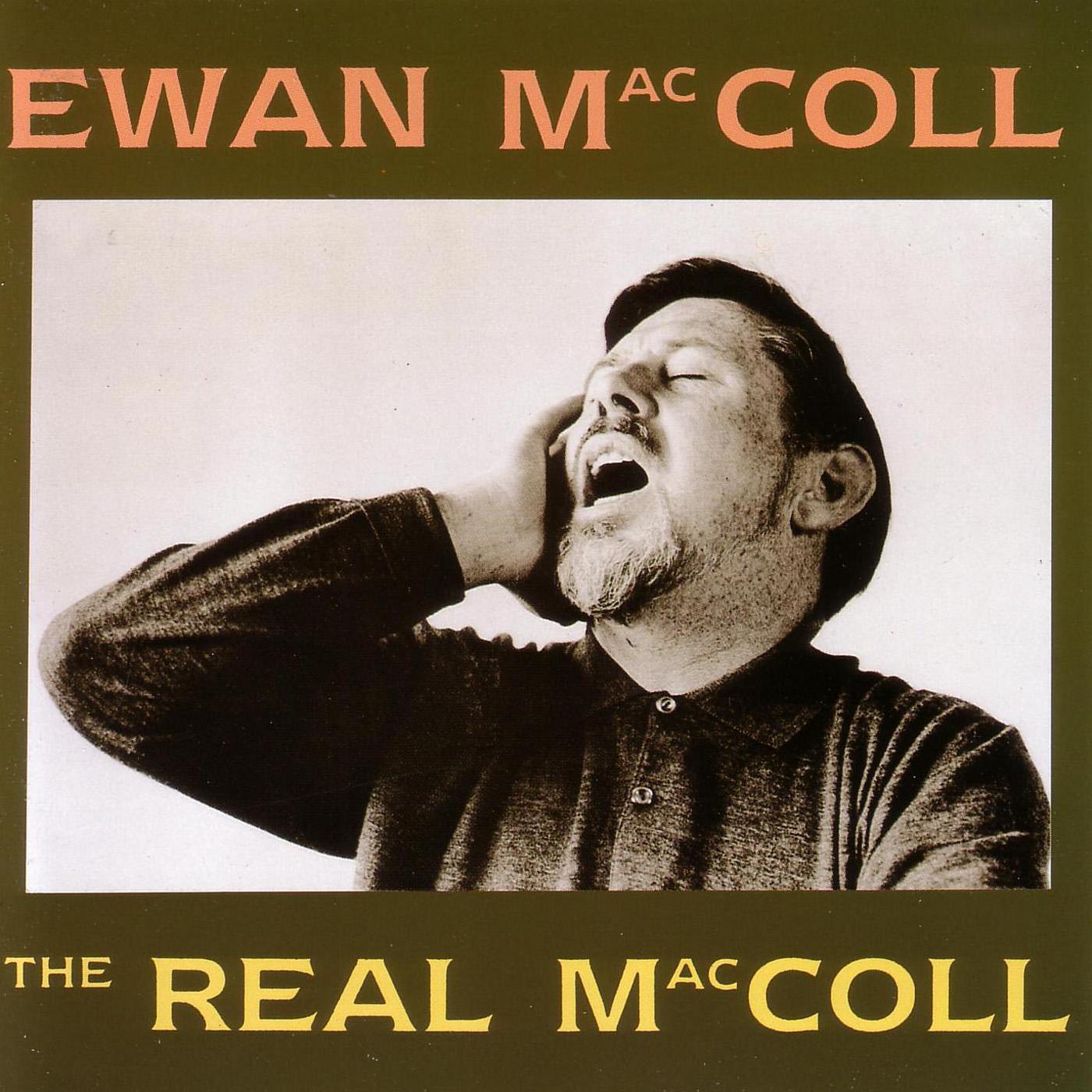 The song could be about any one of a number of once-thriving mill towns in northern England, or a coal town in the Scottish Lowlands. Or, it could be about an American city in the Rust Belt, or in the Corn Belt, or on the Gulf Coast. It’s pretty universal, a song about a “Dirty Old Town.” This one just happens to have been written by an Englishman of Scottish ancestry, and has been covered by various acts from around the world, most notably The Pogues.

“Dirty Old Town,” from The Pogues’ 1985 Elvis Costello-produced album Rum Sodomy & the Lash, is probably the song this band is best known for, though nobody in the group wrote it. It was composed by Ewan MacColl, the late English songwriter whose mid-20th century catalog was extensive and widely respected. MacColl was known for everything from biting protest songs to the ballad “The First Time Ever I Saw Your Face,” Roberta Flack’s 1972 Grammy-winner. “Dirty Old Town” obviously resonated with The Pogues and their frontman Shane MacGowan, as it has with other acts who have understood the monotonous existence of a proletariat culture that involves belching chimneys, clanging machinery, railroad cars and the like.

“Dirty Old Town” is easy to read into, with a thinly-veiled lyric about the narrator’s reluctant acceptance of life in such a place. When MacGowan sings I met my love by the gas works wall/ Dreamed a dream by the old canal/ I kissed my girl by the factory wall/ Dirty old town/ Dirty old town, he sums up the existence of many an industrial working-class man. This is a man who, even though he may fantasize about the grass on the other side of the fence, will probably never do much of anything besides punch a time clock. He may go have a pint or a pitcher before bed, only to get up and do it all over again, just like his father and maybe his father’s father did. This “Dirty Old Town” is a place where the days seem gray even when the sun is shining. For a good point of reference for this type of place and existence, check out the movie Billy Elliott.

This song was written over 60 years ago, before computers made the world a different place. But in many cases, technology has only hastened the abandonment and deterioration of many cities, giving us more dirty old towns. “Dirty Old Town” has also been recorded by Townes Van Zandt, Rod Stewart, Black Rebel Motorcycle Club and others, a testimony to its universal appeal as a quality piece of work. MacColl himself recorded at least two versions. But no matter how many people have cut it, the Pogues‘ version is known to many as the definitive one, and helped put the band on the map in the days when Genesis, Michael Jackson and the L.A. hair bands were ruling the charts. 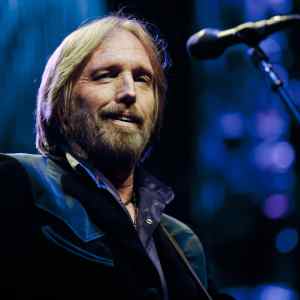 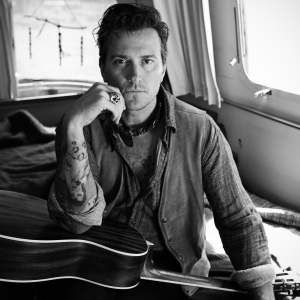