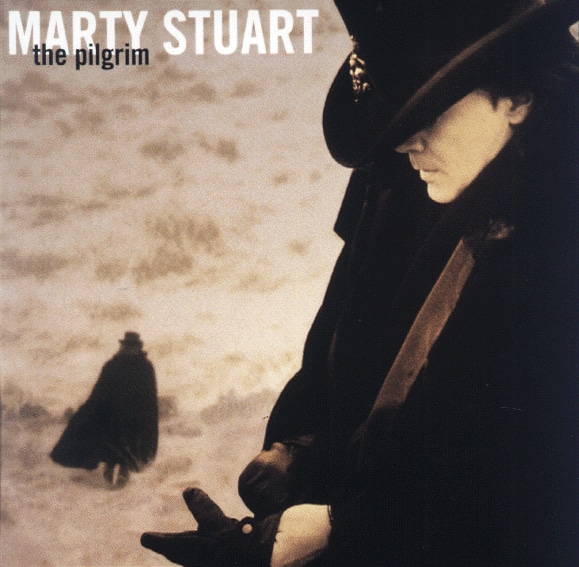 When it comes to writing songs, it sometimes pays to be open to inspiration even in the places you would least expect to find it. Marty Stuart found this out while he was in the midst of putting together his 1999 concept album The Pilgrim. As he told American Songwriter in a recent in-depth interview, he was riding a tour bus on Route 66 when a brief pit stop inadvertently led to “Observations Of A Crow.”

“My antenna was up really high at the time if you know what I mean,” Stuart noted. The stop was made in a sparsely-populated town. “But I happened to look up. And there was a crow sitting on the electrical line. And I couldn’t take my eyes off him. I’ve always been fascinated by crows, always loved crows. But as people would come and go, the few people that were there, the crow never left. He kept hanging out. And I thought, ‘The Observations Of A Crow.’”

Of course, finding the source of inspiration is only half the battle. It takes an insightful songwriter to turn a seemingly random sight into something that not only works as a song but also fits into the storyline of a concept album. Stuart accomplished this by using the crow as the vessel for a telling take both on humanity in all its folly and frailty.

And so, in efficient fashion, Stuart gives us snapshots of a small-time hustler and his girlfriend, a frenzied paperboy, his lovelorn main character The Pilgrim, and ever a personified moon who happens to have something to hide. All of them make their way through this “one-horse, drive-thru, forsaken, dried-up piece of the world” in clear view of the crow’s unwavering eye.

What makes this crow such a worthy “scoopologist,” as he is described here? Well, it turns out he has the same kind of issues as the folks he’s witnessing. In a humorous twist, Stuart reveals that his narrator has been cuckolded by a no-good parakeet.

Anyone who’s ever heard Stuart’s wise and witty tale might notice more than a passing resemblance, in terms of melody and rhythm, to Bob Dylan’s Oscar-winning track “Things Have Changed.” This, as Stuart related to us, was more than just a coincidence, thanks to one night when Bob and Marty hung out together.

“I took him to my warehouse to see all the country music treasures I have,” Stuart said. “Bob said, ‘Hey, I like that ‘Crow’ song. I might borrow something out of that.’ I said, ‘Well, I probably borrowed it from you in the first place. Go ahead.”

What it must have been like to have been a fly on the wall for that meeting of musical masterminds. Or, better yet, to have been a crow on a line. “Observations Of A Crow” winningly demonstrates just how advantageous that position can be. 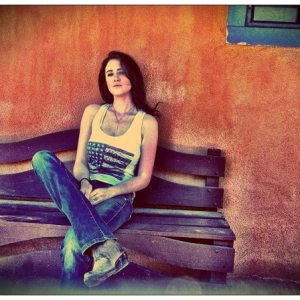 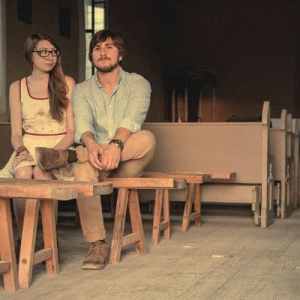