M.I.A. is revealing more and more of her upcoming release little by little.

Having teased her first album since the 2016 LP, AIM, months ago, the prog-rap star has just shared the cover for the forthcoming, MATA, and the release date along with another track.

Simply captioned “TAKE COVER,” the artist shared the new album’s art and a clip of the latest single “Beep” on Instagram. An upchuck of rigid shapes and bright DayGlo, the trippy cover is so loud you can hear every color. Front and center, the solemn face of M.I.A., or Mathangi Arulpragasam, is the only reprieve from the eye assault of album art.

Her new single “Beep” is just as boisterous. Layered with siren-like samples and wailing sounds, “Beep” is a celebration reflecting on her career, opening with the lyric Went from tryna pay the rent / Used a pen on men and made a dent / Yeah time and again / Make it go top 10.

M.I.A. first revealed her sixth album in October of 2021, taking to Instagram to explain the concept of the project as a way “to reflect where I am and what we want to build.”

When news of her upcoming release was announced, the “Paper Planes” star said of the album “It’s about the battle of the ego versus you finding yourself and you finding the spiritual leader. Spirituality within, whatever form is given to you. I think that’s really interesting, when you think [about] everything, you get challenged by the universe. And that happened to me. Really I’m just here to share that.”

Check out M.I.A.’s latest offering “Beep.” The new single follows the previously released “The One” and “Popular.” MATA is set for an Oct. 14 release. 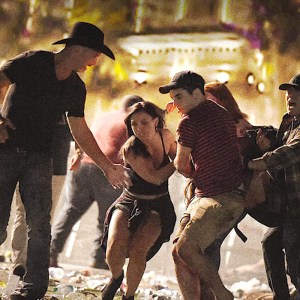 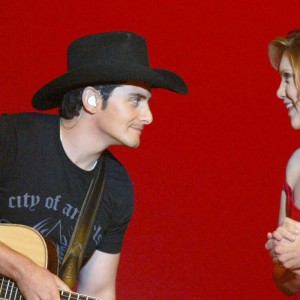