Moving in with a partner is a major, life-changing step for anyone at any age.  With her soothing, calming and confident vocals, Madelyn Paquette’s “Move In” is the affirming song you need to put your mind at ease and clear away any uncertainty and apprehension.

“To move in with someone is a choice driven by some combination of love, practicality, spontaneity, and hope for the future,” Paquette tells American Songwriter. “It’s a big step, and more often than not people worry whether it’s the ‘right time.’ ‘Move In’ entertains the possibility that when it feels right, it is, and that’s enough – technicalities aside. I was inspired to write this song when thinking about an emotion I do know – what love feels like – and all the future milestones that come with it.”

“Move In” is anchored by a hypnotic John Mayer-like guitar riff played by co-writer Michael Mironidis. That riff inspired Paquette to pull out some verse lyrics she had recently written. “I knew we’d found the backbone of the song”, she said, and the pair fleshed out the story, buttoning the chorus with a clever tag line rhyming of ‘moving’ and ‘move in.’

“I wanted to capture a sweet, homey mood. To me, the opening minute of the song feels like the laid-back optimism of sun peeking through the shades in the morning. The energy really picks up halfway through, but I think you can hear that wholesome excitement and contentment throughout the song.”

When the pandemic hit in March, Paquette moved from her apartment in New York City back to her family’s home in Boston. The change gave her time to focus more on writing and using her studio for demoing material before taking new material to an outside studio. “I worked on the “Move In” demo alone for a week or two this summer, writing the arrangement, the solo, backing vocals, things like that. And then I sent the demo to my producer and friend Nick Ryan to add a bit of that ‘Maren Morris-esque’ flare that I admire so much.”

The bulk of the “Move In” tracks were recorded remotely in two days by Karl Anderson at Anchour Studio in Lewiston, ME, and Paquette recorded her vocals at Wellspring Sound in nearby Acton, MA. Lots of FaceTime and file sharing was involved, but the entire experience was “seamless and quite a blast, despite the distance.”

“When Karl and I got to work on the track, we pretty much took everything from those demos- down to the electric guitar tone and the tiny accents I love. Karl is my go-to for that huge Nashville sound; he really polished my vision and added his own touch as well.”

“Move In” is the first of three singles Paquette plans to release over the next few month in advance of her first EP. In the meantime, her focus has been on virtual shows, including Rockwood Music Hall showcases, and an added bonus of more focused writing schedule.

“This period offered an opportunity to reflect, where I’ve been able to unearth some hidden parts of myself. I’ve written some of my favorite music yet. I can’t wait for shows to resume so I can share my best work to date with lively, Covid-free audiences.” 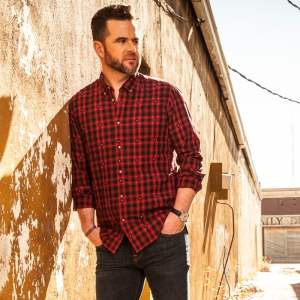 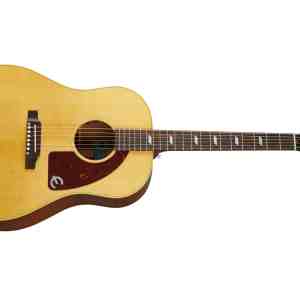