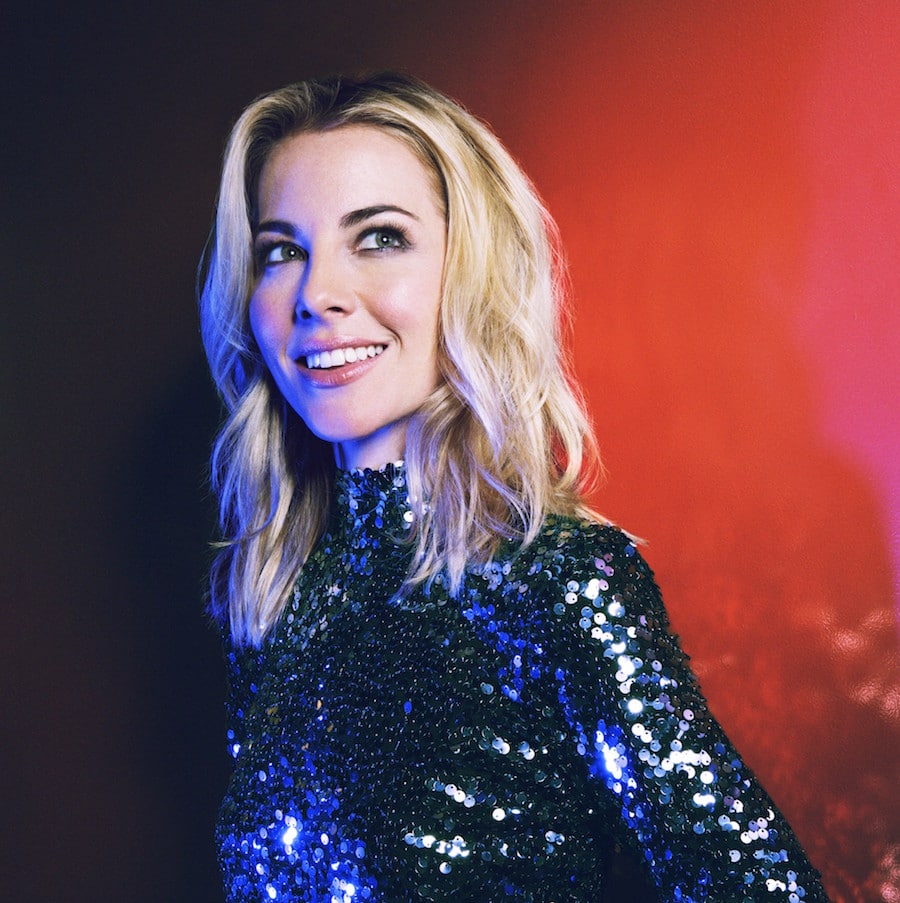 Morgan James, an Idaho native and alumna of Juilliard, got her professional start on the stages of Broadway. Since then, she has toured tirelessly as a soul singer, taking the stage at such august venues as the Hollywood Bowl, Montreal Jazz Festival, Carnegie Hall and The Kennedy Center. Today, James is releasing her debut solo album, Reckless Abandon, which features 12 original songs that James co-wrote with other songwriters.

For Songwriter U, we asked James to weigh in on how she keeps her voice in shape on the road. Here’s what she had to say.

When people see my tour schedule, the first thing they ask is, “How do you keep your voice in shape?” And let me tell you: that is a job in and of itself!

It may seem strange that a little girl from Idaho with Broadway dreams, who went to Juilliard to study opera, now makes soul music for a living … but I truly thank my lucky stars that I had the Broadway and classical training I did, because it has prepared my voice and body for a life on the road. As I always say, this is the only path I could have taken, and for good reason.

Somewhere between the strict and conservative practices of the classical music world, and the loose and wild rock and roll world, is where I live. I’m no stranger to a good bottle of wine and a late night. When I was on Broadway, the socializing really began when the curtain came down at 10 p.m. So burning the candle at both ends is what we all did. I like to joke that Broadway “drove me to drink,” because there is a real sense of camaraderie and community, and we all spent time socializing after the shows. In addition, getting through eight shows a week is one of the hardest things you can ever attempt to do, so you definitely need to unwind at the end of it. Being on Broadway taught me everything I know about stamina, strength, work ethic, and practice. I don’t think I could ever survive my own tour had I not experienced the rigors of eight shows a week.

Since my Juilliard days, I have also developed a new appreciation for my classical training. When I’m in town, I study with my voice teacher Deric Rosenblatt every week. And though my 18-year-old self would never believe it, I still pull out arias and art songs and go back to the basics. That classical technique is the basis for everything I sing. I have to stay hydrated and rested on the road; sleep and water are my best friends, and my weapons against sickness and a frayed immune system. I don’t eat meat, and I try to limit dairy (because it causes phlegm and is hard to digest) when I’m singing every single day, as well. Everything we put into our body contributes to our instrument’s health. Let’s face it: unlike a guitarist or cellist who can set their instrument down and walk away, a singer’s instrument is always with them — my whole body is my instrument. And though I do love a good glass of red wine, the best thing for my high notes is to avoid it. Everything in moderation, I believe.

Finally, warm up and practice every single day. Even a few minutes keeps your voice and body humming along … don’t ask your voice to do something extra after shows (like going to a loud bar, singing karaoke, getting drunk and yelling, etc, etc). Keep up with vocal training and lessons. The voice is a living instrument, and it changes as you age, and you need to constantly check in with it. A good voice teacher, lots of rest, breathing steam, drinking as much water as you can possibly drink, a joyful outlook, and a good diet will lead to a happy, healthy voice on the road. 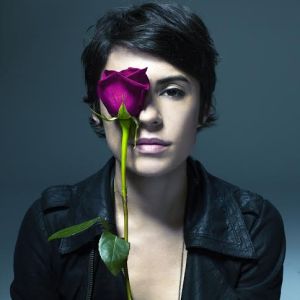 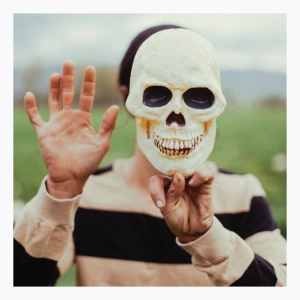