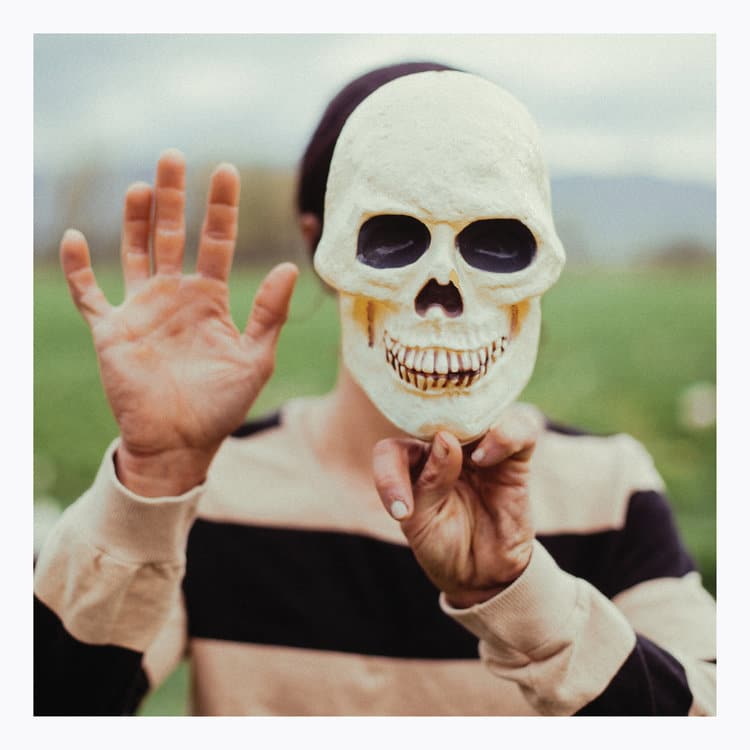 Joshua James
My Spirit Sister
(MTN)
Rating: 3 out of 5 stars

No one will ever accuse singer/songwriter Joshua James of being shallow. On the contrary, over the course of four previous albums and a handful of EPs stretching back to 2004, the Utah-by-way-of-Nebraska troubadour has been digging into his own — and others’ — psyches, aiming to explore the inner workings of the usual singer/songwriter topics of love, religion, humanity and, as implied by this album’s title, spiritual concepts.

While those themes might seem already pretty well played out, James’ whispered voice, incisive lyrics and songs that balance his introspective tendencies with sweet, taut melodies make this a compelling listen. Reverbed, often floating guitars collide with sing-along choruses that creep up on you, sneaking into your head and swirling around. That’s especially the case on “Real Love,” a misleading title since the protagonist sings, “…is there any hope for real love?” before repeating, “tell everybody in my head,” on a song that switches tempos almost halfway through, perhaps indicating the mental instability of the singer.

James might be recounting the story of his early years (or someone else’s) on the ominous “Dark Cloud,” where a love once on fire fizzles out over a 10-year period (“I woke up nine years later to a woman I don’t even see”), leaving him wondering if he has the titular haze over his head. Things don’t improve romantically on the bleak “Pretty Feather” either. Here James muses over his lover seeing another man with “I’m living with the ghost of a woman who doesn’t feel the same.” He’s also torn about having a child, as he sings on “Millie” that, “I’ve got a baby comin’ April, God I don’t know what I should do/ I guess I could let her Mom raise her, put her on a retainer/ leave her singin’ the no daddy blues.” Life doesn’t get much bleaker than that.

The accompanying music, played by a backing three-piece (James isn’t credited with any instruments), is meticulously recorded with understated, effective overdubs that provide a full, colorful palette of sound, enriching even the most melancholy of tunes with a lighter touch. There may be substantial gloom in James’ world but he balances that with a ray of sunlight in the construction of his bittersweet ballads.

One look at the cover photo of James hiding behind a skeleton mask is enough to understand that things are not rosy in his world. Regardless, he turns those lemons into the lemonade of a moving work that never feels quite as gloomy as it is. 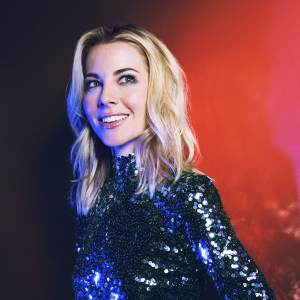 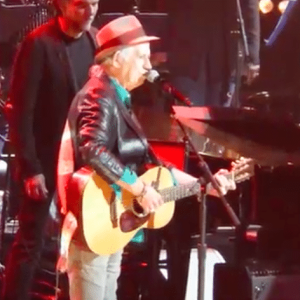