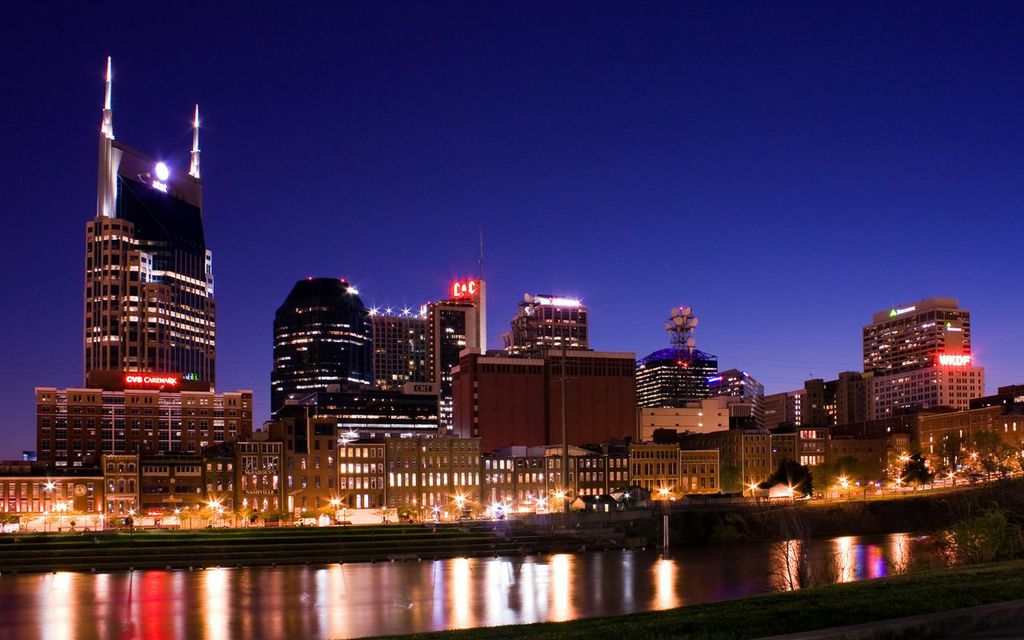 “This is the last place on Earth I thought I’d be.” Oscar-winning screenwriter Callie Kouhri (Thelma And Louise) was reminiscing about her post-college waitressing days in Music City, recounting how much the town had changed since she served up grits, gravy, and chicken-fried steak. Recently, Khouri has been spending big hunks of time back in her old stomping grounds – as the creative force behind the ABC series eponymous with the city itself, Nashville.

When I made my first trek from Tinseltown to Tennessee – November ’93 – the Bridgestone Arena was an unpaved parking lot, the Public Library was an abandoned mall, porn shops sat between the honkytonks of lower Broad, and an olfactory blast of decaying fish and sewer water wafted off the river. I found it nigh on impossible to find a fresh loaf of whole-grain bread. My clothes-horse wife – now my ex – wondered  where local women shopped. “At Cheryl’s house,” we were told. Evidently, another trendy émigré from Cali had grown so frustrated with Davidson County’s frumpy couture, she began importing the latest duds from the coast.  Cheryl’s closet was pretty much the only place for a Nashville fashionista to find a pair of cute, snug jeans or a non-dowdy frock.

The old railroad gulch – now high-rise condos, trendy eateries, pricey, organic produce, and one of my favorite mercantile establishments ever, Two Old Hippies – had but one worthwhile destination: The Station Inn, which hasn’t changed a dot. This cinderblock house of bluegrass still serves up the same world-renown, high-lonesome sound, with the same low-brow menu, washed down with watery, domestic beer. The Station Inn is the mashed taters. The gentrified hood surrounding it is the – ting! – martini glass. Music City now offers plenty of places for ladies and lads of style to scorch their plastic. Nordstroms. Anthropologie. Even a Louis Vuitton, fer crimany’s sake. And if you’re searchin’ for a loaf more substantial than Wonderbread? Well, there’s Whole Foods, Trader Joe’s, and Great Harvest.

In spite of interminable foot dragging by state legislators unwilling to provide financial incentives for film production, Hollywood has, at long last, “discovered” Nashville’s greatest natural resources: top-flight recording studios, friendly, accomplished session players, and a community comprising the craftiest songwriters on the planet. Thanks to Ms. Khouri, her hubbie T Bone Burnett, part-time locals Nicole Kidman and Miley Cyrus, and stalwart, behind-the-scenes efforts by folks like FilmNashville’s Andy van Roon, the environs and populace of Nashville now provide the landscape for a major-network series and an ever-increasing number of feature films. 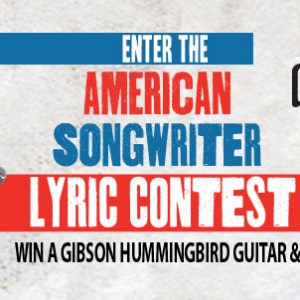 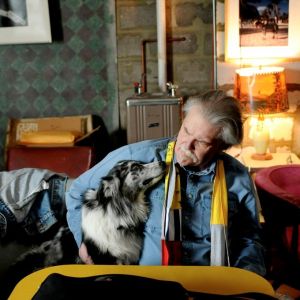