Right now, Mexico City surf punks Los Blenders are gearing up to release an album that they had initially planned to drop almost six months ago.

“We were supposed to release the album in the middle of March, but because of COVID-19 we postponed it,” frontman Alejandro Archundia told me over the phone a few weeks ago. That decision would prove to be a blessing in disguise: soon after postponing the record, the band signed to revived indie label Devil In The Woods. “They came to us and asked if we wanted to release the record with them, and we started talking,” recalls Archundia. “It wasn’t a hard move because the album was already done and they really liked it.”

Like their previous releases, Mazunte bristles with a scrappy, DIY feel—and that’s by design. “We recorded it in the middle of 2019, around July,” says Archundia. “We did everything in our studio. We tried to do it all by ourselves again, so it was cool to do that whole process of recording and mixing and mastering by ourselves.”

The final product is a breezy blend of surf, garage, and psych-rock, punctuated by a few nervy post-punk numbers. “It’s a really nostalgia-driven album,” says Archundia. “We are referring to ourselves, to our earlier selves. It’s like a memory […] of the sound that I thought we had in 2016. You remember a song, but you don’t really remember how it works. Just an idea of how it feels and how you feel when you listen to it. That’s what we were trying to do with this album. It has these hi-fi moments but also these really lo-fi moments.”

“I think the whole idea of the new record is a whole day—when the sun comes out to the night and then the morning again. The end of the album is more of a post-punk sound but with a Mexican influence. There is this band called Rock en tu Idioma, from the ‘80s. They are huge in Latin America—the biggest rock bands in Latin America came out in that era. There is Soda Stereo, Caifanes, and some other bands from Spain. All the bands from La Movida Madrileña. We have a lot of that in the end of the record. There are three of four songs that have that vibe that we haven’t tried before and it’s a little bit darker. Our songs are usually really poppy and happy, and these ones are a bit more grim and dark.”

That’s not to say Mazunte doesn’t have any pop-y, happy fare—“Ponte Punk,” for example, is a joyful, jangly track that calls to mind El Guincho’s “Palmitos Park.” The title track is similarly buoyant, while the latest single, “Perdidos en Pantitlán”—featured below—has a brooding, anxious edge.

“There is [a band] called Señor Kino doing really well,” he says. “Their first album was really influenced by our stuff, they are now moving towards a little bit of a more shoegaze-y, kraut-y vibe. I think that’s the way it’s all going right now: shoegaze-y punk.”

According to Archundia, Mexico City’s music venues were suffering even before COVID-19 upended the live music industry. “In Mexico, venues right now are closing, but not because of the pandemic,” he explains. “They were already closing because there is some really shady stuff going on with the cartels. A lot of venues are closing—at least the independent and small ones. I can think of maybe two venues that are still going.”

Still, Archundia has deep affection for the underground scene where Los Blenders cut their teeth: “[It] has grown a lot in the past in the last three or four years,” he says. “There are a lot of bands coming up right now. The cool thing is that people already assume they are not going to make money, so they are just making music because of the fun of it. That gives a different bite to the music.”

Mazunte 2016 is out September 25 via Devil In The Woods. You can pre-order it here. 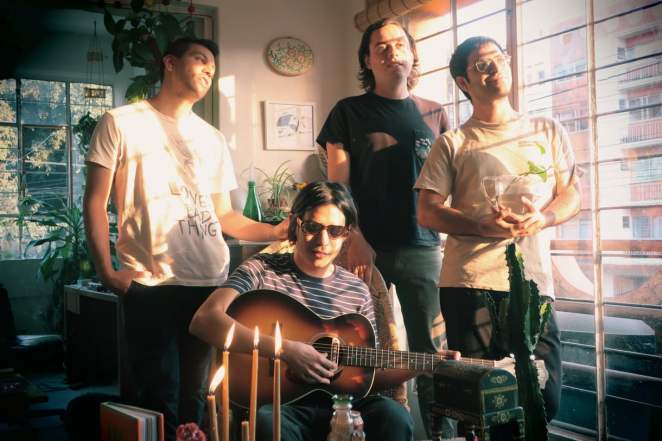 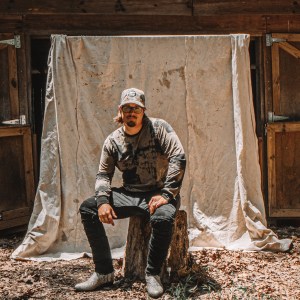 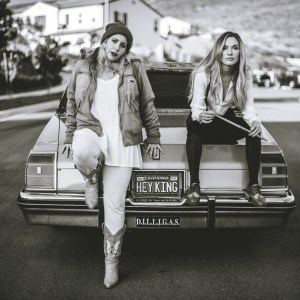