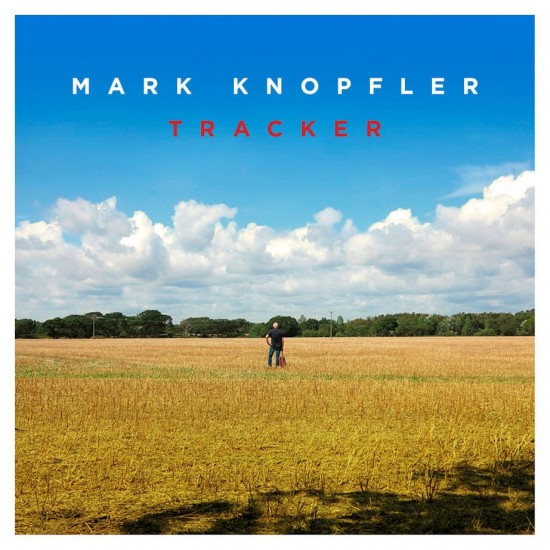 Tracker is Mark Knopfler’s eighth studio (non-soundtrack) set since 1996, which is two more than his old band churned out in their 13 year run. The Dire Straits years that put him on the map get smaller in the rear view mirror with every solo release and on this one there are few traces left of the old days. But, that’s as it should be since Knopfler seems content to march to his own, far less expansive sonic drummer.

Touches of Celtic, jazz, country and folk, but seldom rock, inform these lovely tunes that take their time as if on a leisurely stroll. The eleven tracks clock in at over an hour (only two are under five minutes) and that languorous vibe extends to Knopfler’s heavy lidded, conversational voice. He’s in no hurry telling these colorful stories that unspool slowly and deliberately.  Like much of Van Morrison’s best work, the relaxed pace provides the consistent thread that makes this a cohesive album instead of a batch of songs. Tellingly, Knopfler guests on Morrison’s new release of duets.

Knopfler also contributed two tracks to last year’s Eric Clapton helmed J.J. Cale tribute so it’s no surprise that a few of these selections are heavily inspired by the Okie singer/songwriter. The beautiful soft shuffle of “The Lights of Taomina” and the lazy loping “River Towns” reveal resilient strands of Cale’s everyman, less-is-more approach. Only on the relatively driving “Beryl,” a cousin of “Sultans of Swing,” does Knopfler revert to anything that could be considered Straits material.

The closing duet with Ruth Moody from the Wailin’ Jennies recalls his association with Emmylou Harris on a shimmering, sax infused piece that is arguably one of Knopfler’s most glowing ballads. The album’s softly dignified pace, immaculately constructed lyrics and especially the immediately identifiable slithering guitar lines are all in place. They create timeless songs that feel organic, measured and are clearly heartfelt as Knopfler crafts music that will sound as magnificent in 50 years as it does today. 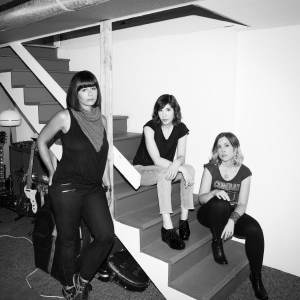 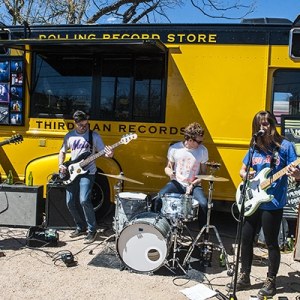