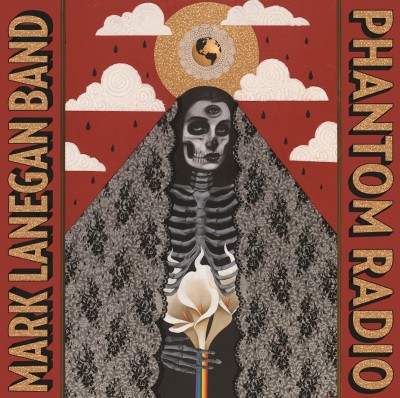 Those familiar with ex-Screaming Trees frontman Mark Lanegan’s extensive solo and collaborative career know what to expect. But that doesn’t make the throbbing synth and drum machine backing on his latest any less extraordinary. The singer/songwriter with the spoken/sung doomy baritone, somewhat similar to that of Nick Cave, isn’t mining new territory on these 10, generally downbeat and melancholy tracks.  Taken as a further exploration of the darkest aspects of 2012’s Blues Funeral, this makes the perfect complement to that moody, death saturated disc.

Cheerful titles such as “Judgment Time,” “The Killing Season” and “Death Trip to Tulsa” make no secret that this isn’t a playlist to satisfy most dance parties. But like Bryan Ferry, whose albums also sound similar to each other, Lanegan finds instrumental nuances, sultry poetic touches and velvety subdued melodies that make each track shimmer in its unique somber sadness.  Once again produced by longtime associate Alain Johannes who plays most of the instruments (despite the billing, there seems to be no band), the largely synth oriented sound and beats never feels chilly or aloof. Songs such as “Torn Red Heart” are edgy in their bittersweet, tender dark melodicism.

There are no wasted moments, let alone throwaways on this superbly sequenced 40 minute disc. Every track glistens with Lanegan’s emotional and expressive words, perfectly sung with just the right balance of ennui and intensity. Some may complain he’s dug himself into a musical rut, yet with the sheer quality and passion of these songs, Mark Lanegan has nailed an idiosyncratic groove that’s ripe for tapping. Let him continue to ride it for as long as he likes. 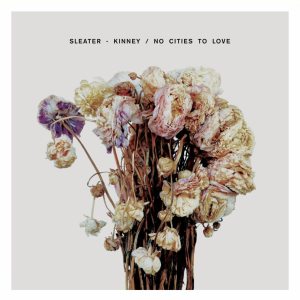 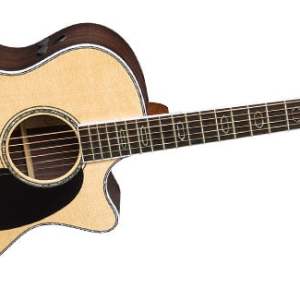