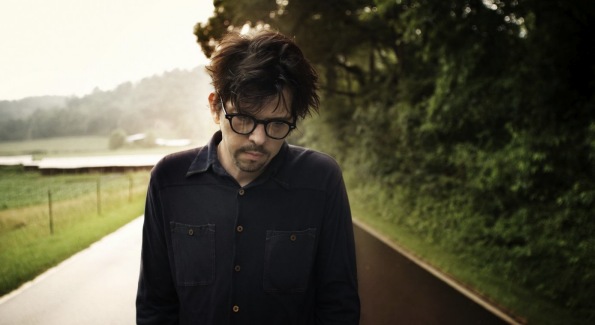 The indie-rock community was shocked March 6 by the news that Mark Linkous, frontman for the pioneering band Sparklehorse, had committed suicide via a self-inflicted gunshot to the heart. He was 47.

Several artists were quick to share their thoughts, from Steven Drozd of the Flaming Lips (“Mark Linkous toured with us in 2003. Every night he and I would share a quiet moment with a shot of whiskey and a few laughs”) to Chris Walla of Death Cab for Cutie (“Rest in peace, Mark Linkous. I always hoped that someday you would treat you good too. You shared so much.)

It was not Linkous’ first brush with death. In 1996, he was legally dead for several minutes after overdosing on a combination of anti-depressants and alcohol and spent the next six months in a wheelchair as he recovered. His music, known for its dark imagery and strong melodies, had appeal across a wide range of musical genres as shown in his collaborations with Tom Waits, DJ Danger Mouse of Gnarls Barkley, and Daniel Johnston.

Sparklehorse released its first album, Vivadixiesubmarinetransmissionplot, in 1995. The very next year, they found themselves touring Europe with Radiohead, whose bassist, Colin Greenwood, remembers that “[Sparklehorse] was great every night…[Linkous’] first two records were very important to me, and I carried his music from the tour into my life, and my friends’ lives too.”

Linkous and his band would record three more albums, including 2001’s It’s a Wonderful Life, their most successful effort both critically and commercially. At the time of Linkous’ death, they were working on a fifth album with DJ Danger Mouse and David Lynch, titled Dark Night of the Soul, which will be released posthumously this summer. Vic Chesnutt, who committed suicide in the last days of 2009, was a guest on one of the tracks.

Sparklehorse’s website recently changed to honor Linkous. The introductory page now shows only a crooked picture of the front man paired with a heartfelt statement from his family: “It is with great sadness that we share the news that our dear friend and family member, Mark Linkous, took his own life today. We are thankful for his time with us and will hold him forever in our hearts. May his journey be peaceful, happy and free. There’s a heaven and there’s a star for you.” 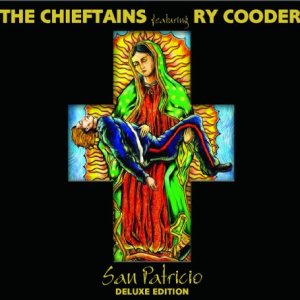