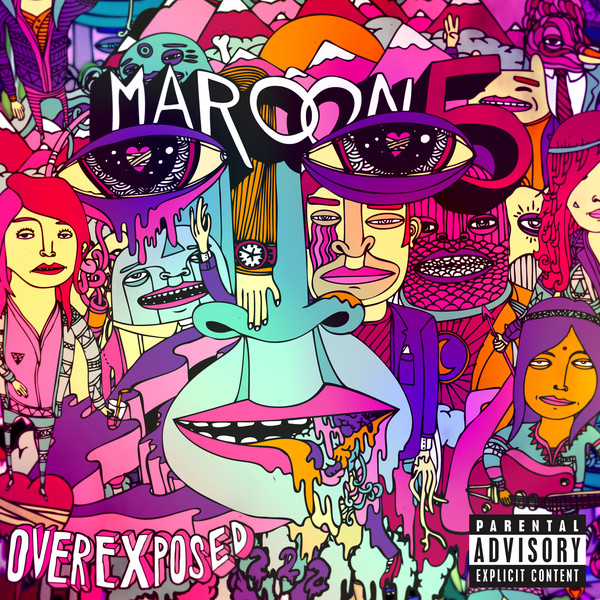 Adam Levine and company have blatantly and unapologetically embraced pop music’s current mainstream sensibilities on Maroon 5’s recently released Overexposed, with polarizing results. The band’s newest album is likely to alienate longtime followers and music snobs alike, but will undoubtedly excite newer fans who embraced their massive smash hit “Moves Like Jagger,” which is the crowd this record clearly aims towards. Despite being executive produced by Max Martin (the man responsible for crafting pop confections for the likes of Britney Spears and Katy Perry, which is a huge warning for the type of electro-dance-pop you’re going to find in abundance here), the album still manages to include a few glimpses of old school M5 for the die hards, such as the piano ballad “Sad” and the mid-tempo closer “Beautiful Goodbye.” Love it or hate it, Overexposed sounds ultra-contemporary and is spilling over the brim with plenty of infectious hooks and potential hits (including lead single “Payphone” featuring Wiz Khalifa) for today’s beat oriented downloading musical culture. 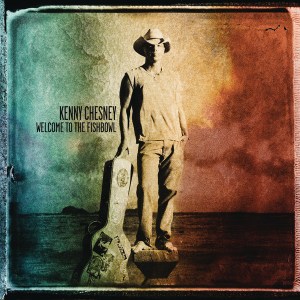 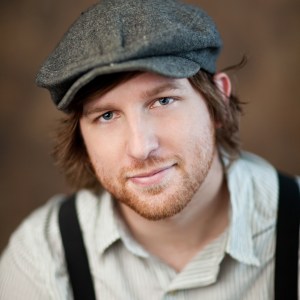