As the voice of The Motels, Martha Davis has always been a pure singer who isn’t as concerned with histrionics or showing off her chops as much as with delivering the melody as emotionally as possible. With ‘80s hits like “Only the Lonely” and “Suddenly Last Summer,” Davis had a mature and sultry sound that was nothing like other rising female SoCal singers like Belinda Carlisle or Joan Jett. Today, Davis lives far away from what’s left of the LA scene she came up in, on a property in Oregon, where her animals and songwriting keep her busy.

In 2020 Davis released I Have My Standards, an album of songs that sound like they might almost have come from the Great American Songbook, but actually came from the pen of Davis herself, and she’s also regularly been releasing some other original singles. Via e-mail, she discussed her latest releases and her plans for the future with American Songwriter.

“All the songs on I Have My Standards were written by me,” she said, “except for the co-write ‘The Long Goodbye,’ co-written with [Motels keyboardist] Marty Jourard. Thus the title, I Have My Standards. I was going to pose on the cover with standard poodles, I like puns (tough to find during the pandemic!).”

Even though those “standards” might bring to mind any number of composers of that genre, Davis said there were no writers in particular who inspired her to write the material on the album. “I can’t say there are particular ‘influences’ that stand out. I think various parts of all the music I love enter into my writing, from Stravinsky to Sondheim. When I write I never try to control the muse, they pretty much manhandle me. I go where they lead and sometimes they lead back in time. Because I’ve had a collection of these ‘standards,’ which of course they are not because no one’s ever really heard them, created over the years, I just decided to put them together and release [them]. There are more where they came from—also country and western, musicals and just plain ‘whacked’ material. My children’s stories and songs hopefully will come out this year as well.”

Davis has also been releasing singles unearthed from days gone by that were written with her old friend Arthur Barrow, the LA-based musician/composer best known for his work as Frank Zappa’s bassist. To make the songs suitable for release, Davis enlisted Craig Anderton, one of the world’s best-known music tech experts and contributor to nearly every music industry publication of the past 30 years, who also happens to be an engineer.

“These first singles are all collaborations with Arthur Barrow, old demos mastered by my dear friend Craig Anderton,” she said. “Hopefully this will be the first of a ‘collaborations’ project where I can release different groups of co-writes that I’ve done over the years. There is a single released every 19th of each month. The next one [‘Candy’] will be released on my 70th birthday, January 19th . It’s gonna be a wild one!”

Davis said that The Motels may or may not have plans for 2021. “We have no way of knowing what the future holds for touring … and I’m having a little too much fun just ‘being home.’ The collaborations will probably stay separate from The Motels, who by the way have a new record ready to go if only we could get together and record it!”

Many people, including this writer, feel that Davis’ voice has improved with age, an assessment she concurs with. “I do agree my voice is better,” she said. “A lot has to do with confidence. I did quit smoking a few years back, which did add some range (not much). My theory is that it’s from yelling at my dogs—they never listen! When I tell the coyotes to shut up, they do. But not my dogs.” 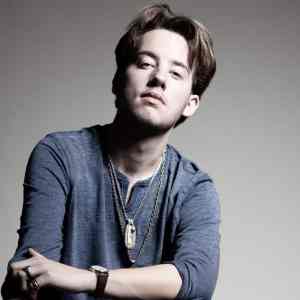 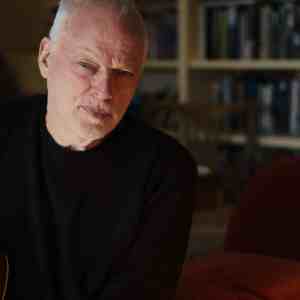