John Moreland stopped by American Songwriter Thursday afternoon of AmericanaFest for one of our sporadic office sessions. The Oklahoma songster had been on vocal rest for several days due to a throat condition, and he sipped from Kroger-brand seltzer water, a trusty medicinal tonic, as our audio engineer Steve Martin set up the mics and checked the levels.

Moreland played three songs, two from his latest album High On Tulsa Heat, and we felt privileged to catch his live performance in such a close-knit setting. You never would have guessed he’d been dealing with throat issues earlier — his vocals boomed. Watch above as he performs “No Glory In Regret,” a relatively new tune that he’s been playing in concert of late. 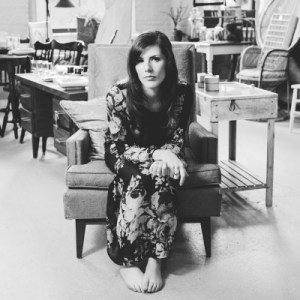 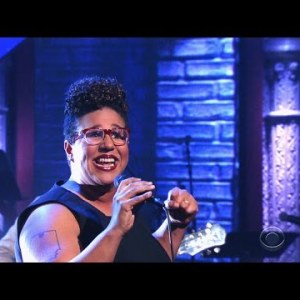