The Ramones, who are on the cusp of their 40th anniversary in 2016, are getting the silver screen treatment from famed director Martin Scorsese.

News of the upcoming biopic was reported by Billboard from the annual Johnny Ramone tribute at Hollywood Forever Cemetery. The film was negotiated by the band’s estate, a group who has famously feuded over the band’s legacy in the past.

Details about the film are few, but the band’s estate also announced plans for a documentary, featuring never before seen footage of the legendary punk band, as well as an accompanying book.

“You’ll see a book coming, which is not a biographical book so much, but a story of the band’s formation and those first few records and that craziness that happened,” Jeff Jampol, co-manager of the band’s estate, told Billboard. “It’ll be a combination of prose, photographs and memorabilia and posters, just kind of documenting the scene. The Ramones were the first punk band and they started the punk movement.”

Read our coverage of this year’s Johnny Ramone tribute 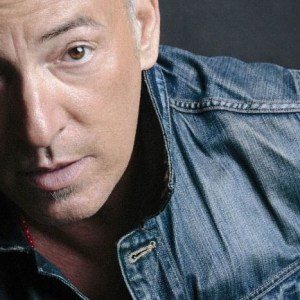 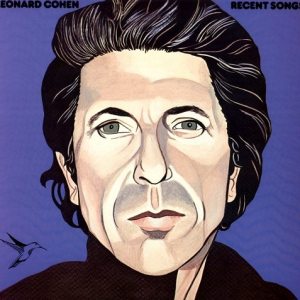