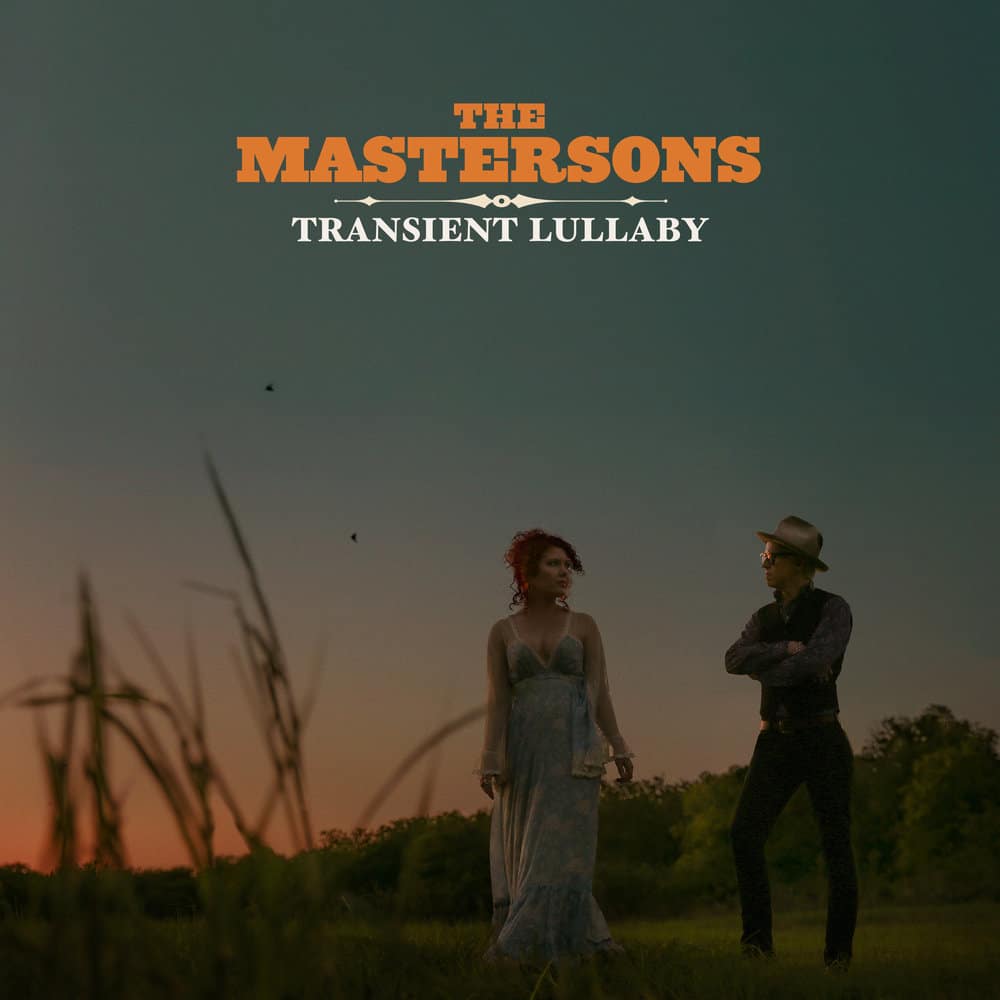 The Mastersons
Transient Lullaby
(Red House)
Rating: 3 out of 5 stars

The husband and wife singing-songwriting couple has been on the road nearly non-stop since their previous release, both on their own and as band members (and opening act) for Steve Earle. While that incessant traveling, alluded to in this album’s title, makes for rich sources for lyrical content, it can also place a strain on a marriage. That theme also influences this, their third release.

The result is an altogether hazier alt-country/folk-inflected approach, partially suggested by the murky cover photo of the twosome in a not particularly romantic pose seemingly just after dusk. Songs such as the slow country lament with ominous strings and vibraphone “This Isn’t How It Was Supposed to Go” (“Instead of basking in the afterglow/ love is wilting in the shadows”) and the more upbeat “Fight” (“I can see it in your face/ You’re looking at me like a scarecrow” finally admitting “I don’t want to fight with anyone else but you”) tell the story. Things aren’t any better on the mid-tempo, self-explanatory “Don’t Tell Me to Smile” (“Keeping you at arm’s length/ Keeps a piece of me safe inside/ I can’t fake it”) or the stripped down with forlorn harmonica of “Happy When I’m Movin’” (“The time has come for us to part ways”) to the extent that you hope the couple aren’t reflecting on their own relationship. If so, it may not survive past this album. In that light, the duet aspect of these songs makes them resonate even more powerfully.

Musically, the set isn’t quite as dark as its subject matter with the twosome’s winsome harmony leads and Eleanor Whitmore’s melancholy, often overdubbed strings (violin, viola, cello, mandolin etc.) supported by bass, drums and keyboards that stay on low boil, allowing the singers and lyrics the spotlight. Tracks such as “You Could Be Wrong” – whose lyrics are either personal or politically angled — allow room for Chris Masterson’s lead guitar to stretch out with a subtle and resonate solo as the track winds to its end. Eleanor’s rich and moving voice, somewhat similar to that of Sheryl Crow, is the better of the two and even though the couple shares vocals, it’s her singing that rings most strongly throughout.

The closing “Anchor” with the hopeful “We’ll be as good as gold, yeah we’re gonna shine” provides a glimmer of hope that the Mastersons will weather whatever personal storms they have experienced to continue moving into a career that with Transient Lullaby seems to be gaining traction. 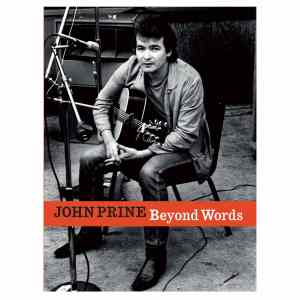 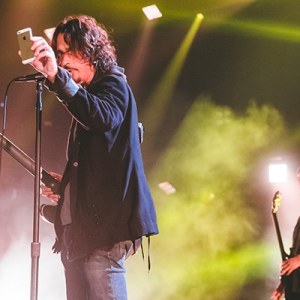