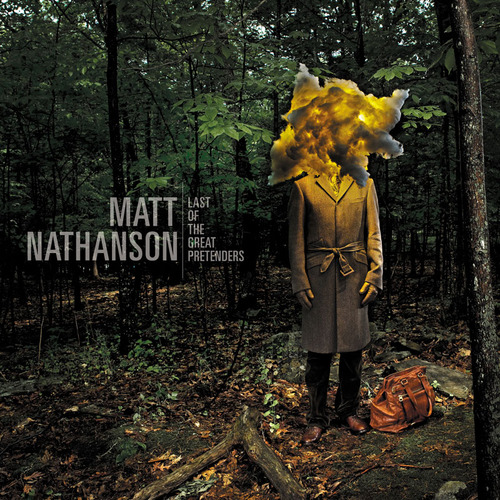 Matt Nathanson
Last Of The Great Pretenders
(Vanguard)
Rating: 3.5 out of 5 stars

On Last Of The Great Pretenders, Matt Nathanson channels inspirations familiar to many pop singer-songwriters:  odes to cities they love, girl crushes, and an occasional reference to a classic band.  That’s not to bastardize the work presented on his eighth studio album. It’s hard to last two years in the music business, let alone his accomplishment of 2013 being his 20th. Music labels, no strangers to being fickle and wanting immediate results, continued to support him (as have his rabid fans) even though it was 10 years before his music had even a modicum of chart success.

Nathanson proves yet again that he can create a catchy tune with the likes of “Annie’s Always Waiting,” with its more uptempo pop-rock and Dead Eye Dick-like “whoa oh oh”s, and “Kinks Shirt,” about a girl who wins him over and again using wavering “oh oh”s.

His pen also still can drip out a poignant lament. On “Sky High Honey,” he compares a breakup to dying with a still-beating heart.  While not exactly a groundbreaking sentiment, it’s more the way he constructs the chorus, both lyrically and with its arrangement, that anyone who has ever been through a breakup can relate to:

His latest album isn’t a pop masterpiece, but that doesn’t mean that there aren’t a few enjoyable tunes that even non-fans should be able to find themselves hitting the rewind button a time or two.  For those enjoy acoustic renditions of radio hits, cruise by your local Target and pick up their exclusive edition that includes four stripped down takes of “Mission Bells” and “Kinks Shirt” from this album, his biggest chart hit “Come On Get Higher,” and his take on R.E.M.’s “Fall On Me.” 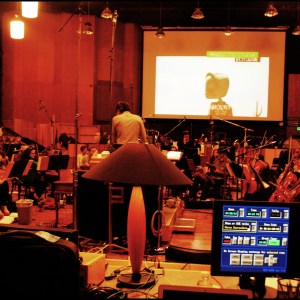 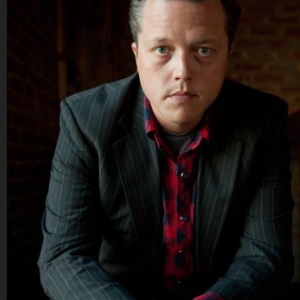