Matthew Fowler, a Florida-based singer/songwriter, is slowly releasing a time capsule of memories. His upcoming album, The Grief We Gave Our Mother, carries self-defining moments of the past that will give listeners a tinge of déjà vu. Each track is beautifully relatable and, occasionally, heartbreakingly familiar. This record is also forward-looking as Fowler acknowledges that there are still more memories to be made.

The first track Fowler released from this album, “I’m Still Trying,” was released last month (June 16th) and the second track, “Been A Lover” is exclusively debuting on American Songwriter below.

“I wrote this song [‘Been A Lover’] after staying up all night feeling creatively frustrated,” Fowler explained. “I tried and tried to write something I connected with, but couldn’t figure it out. As the sun was literally coming up that morning, I had myself a good cry and started writing. After about ten minutes, the page was full and the song was there. I’ve always viewed it as a bittersweet admission about loving the greater pursuit of music as a lifestyle while beginning to understand the effect it can have on personal relationships, growth, and self-fulfillment. Or something.”

“Been A Lover” sounds as honest and fervent as the song’s origin story. Fowler sings with the strength of a frank lover accompanied by unintrusive acoustic guitar, trumpet, and percussion instrumentals. Collectively, the track hums along with a vibe similar to that of balladeer Ben Howard.

“Production-wise, Shane [Leonard], Pat [Keen], and Ben [Lester] absolutely killed the rhythmic and melodic additions,” Fowler said. “The drum break section at the bridge was originally something we tried earlier in the song, but I really wasn’t feeling it. Then came the magical moment of hearing it in the context of the bridge instead of the intro, and loving it. Shane was excellent at getting me to open my ears to more possibilities, and I was grateful to have the freedom to throw out any off-kilter idea and be received with openness.”

This track sits as the album’s second song between the yet-to-be-released “Marianne” and “Reprise.” Fowler stated that “[t]his song was always meant as a part of a suite coming right after ‘Marianne’ and heading straight into ‘Reprise.’ They were all written with that idea in mind— melding together and being a part of a larger movement. The first act, of sorts.”

Listen to Matthew Fowler’s “Been A Lover” below and pre-save The Grief We Gave Our Mother here— out September 10th via Signature Sounds Recordings. 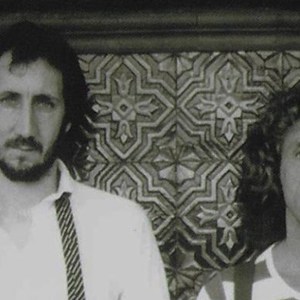 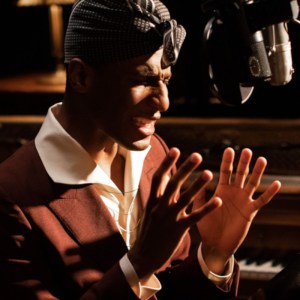