Spotify has announced a new series partnered with the iconic Electric Lady Studios (ELS) to produce a series of live EPs aptly titled Live at Electric Lady. The series will include live audio recordings that will be distributed exclusively on Spotify. Electric Lady and Spotify have worked together in the past, and this project is a lively continuation of the budding partnership.

Live at Electric Lady has a star-studded roster including artists Patti Smith, Japanese Breakfast, Dominic Fike, Faye Webster, Bleachers, Remi Wolf, Natalie Bergman and other surprise artists. The first installment of the series will debut on Thursday, July 29th, with an exceptional EP from none other than the jazz icon Jon Batiste.

Jon Baptiste shared his thoughts on the series, commenting, “Electric Lady is one of my favorite places to record. There is a strong strong life force energy that resides there. When Spotify reached out about recording at Electric Lady, the vision of NEW WORLD MUSIC came to me. To realize this vision I put together a band featuring the legends Ron Carter on bass and both Gary Bartz and Kenny Garrett on saxes, a full string and horn section, tabla drums and synthesizers— all playing at once, reimagining songs from the WE ARE album, and other songs by Kanye West, David Bowie, Stevie Wonder, Daft Punk and more. This recording is where I see music going in the future— global, spiritual, rooted, intricate, communal. Or maybe it’s where music has always been? Either way, ELS was the right place to capture it.”

The sessions will be recorded in Electric Lady Studios— the oldest, still operating recording facility in the Northeast United States. The recording studio was initially ushered into notoriety by rocker Jimi Hendrix as well as other notable musicians like Stevie Wonder, The Clash, The Rolling Stones and David Bowie.

The studio has been home to some of the most influential musicians for over 50 years, making Electric Lady Studios a perfect partner for the Spotify sessions. This studio has documented how music develops and evolves over time, as some of the most notable new-wave tracks have come to life within its walls. Since the space has such a lauded, rich history, artists included in the series are encouraged to honor the musicians connected to the studio’s history. Specifically, these artists have the option to cover songs from ELS-related musicians in addition to their own original compositions.

Lee Foster, Electric Lady Studios’ General Manager and Partner, sat down with Spotify to chat about the experience of putting together the project. He comments, “The idea for Live at Electric Lady dates back to as early as the mid-’70s, done typically for various radio stations throughout the years. This, however, is the first time that it’s had a dedicated partner and a concrete plan forward. Having Spotify, its staff, and its know-how has given us the big engine we needed to make this program a success. As we look to the future of continued curation of great music, content, and events, this partnership is a great step forward in our evolution, which we look forward to for many years to come.”

Mark your calendar for the first installment of the series on July 29th with Jon Baptiste— the jazzy EP won’t be one to miss. And while you patiently await the arrival of the electric series, you can stream Spotify’s playlist of songs recorded at the historical studio. 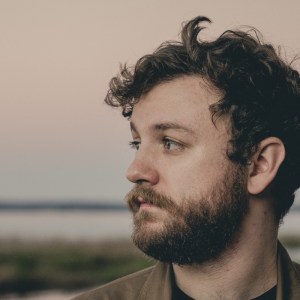 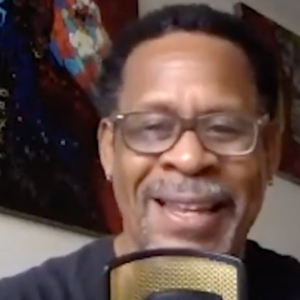