In the summer of 1973, Ed King, Skynyrd’s guitarist at the time, came up with a riff (it came to him in a dream, of course), Van Zant hashed out a few verses, and a couple of days later, Lynyrd Skynyrd had written its most enduring song.

As the story goes, “Sweet Home Alabama” was originally intended as a response to Neil Young. Ronnie Van Zant, the lead singer of Lynyrd Skynyrd, was a big fan of Young’s music, but he was taken aback by Young’s early 70’s songs “Southern Man” and “Alabama,” which attacked the south for its backwards, racist past.

Van Zant viewed Young’s songs as inflammatory, unfair indictments of an entire region. “We thought Neil was shooting all the ducks in order to kill one or two,” Ronnie said shortly after the song’s release.

But the roots of “Sweet Home Alabama” can be traced much further than Neil Young. It’s impossible to hear Van Zant’s ode to the south without also hearing the previous century and a half of American popular music, where pop songwriters (usually northern city-dwellers) filled the airwaves, records, and sheet music collections of millions of Americans with their dreamy (usually racially loaded) fantasies of southern domesticity. From Stephen Foster’s “Old Folks at Home,” released in 1851, to Al Robert Hoffman’s 1909 composition titled “I’m Alabama Bound,” which would go on to be covered by Leadbelly, Van Morrison, Jelly Roll Morton, and Pete Seeger, “Sweet Home Alabama” is part of a long line of American pop tunes about imaginary, peaceful southern homes.

But unlike the songs that came before it, “Sweet Home Alabama” is acutely aware of its ancestors. In the first verse, we find the narrator of the song self-consciously “singing songs about the Southland” as he sings journeys home to his fantastical Alabama home.

Ronnie Van Zant takes the racial turmoil of Governor Wallace’s Jim Crow Alabama of the 1960s, and turns it into a twisted mythical promised land, “where the skies are blue.” Again, for Van Zant, the only pure retreat is music itself: The only straightforward, unambiguous piece of lyric writing in the entire song can be found in the final verse, which champions the Swampers, a famous group of studio musicians from Muscle Shoals, Alabama who recorded hundreds of hit soul and r&b records throughout the ’60s and ’70s.

But Van Zant can’t escape his region’s history – the shame, the violence, the guilt – and he treats the South’s dirty baggage as something worth celebrating in its own right. “Now Watergate does not bother me,” he sings with a snarl, “does your conscience bother you?” Like the famous last verse of Randy Newman’s “Rednecks,” Van Zant deals with his own grave ambivalence by taking the assumptions of violent racism in the South and throwing them back in the faces of the rest of the country. Is it a worthwhile rebuttal of Neil Young’s attack, or merely an anxious defense mechanism? “Sweet Home Alabama” is a song that negotiates what it’s like to feel bad about feeling proud. 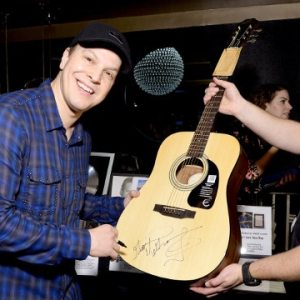 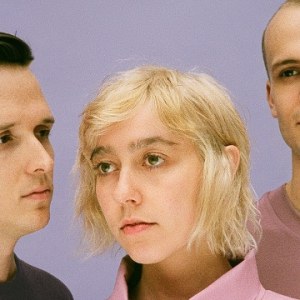