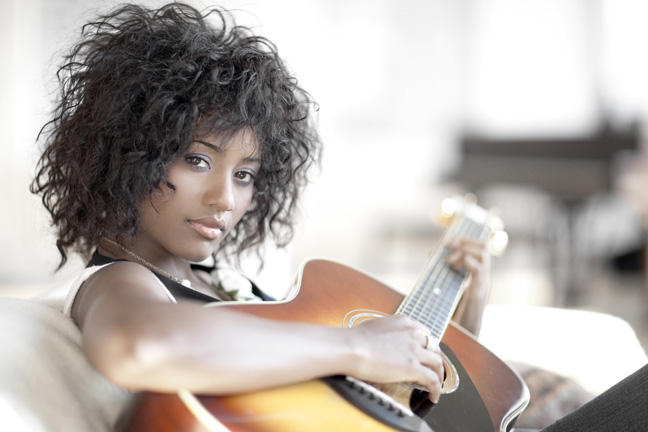 Justice, who used to wow crowds while busking in the subway,  has been at this awhile — influenced by artists like Tracy Chapman, The Fugees, Joan Osborne, Alanis Morissette, she first started penning lyrics at the age of 14. She also drew inspiration from Bob Dylan, so much so that she named a song on Eat Dirt after him.

“Bob Dylan knows how to cut to the essence in a quick hurry,” Justice tells American Songwriter. “When other people are searching for words, Dylan’s “knockin on heaven’s door.” In this crazy world we are always looking for the best way to communicate and express our feelings. My song “Bob Dylan” is a call to action, urging myself not be afraid of expressing my true feelings.” 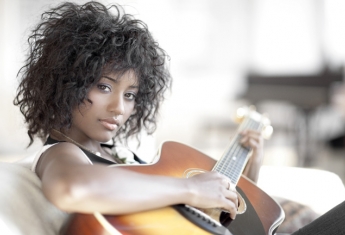 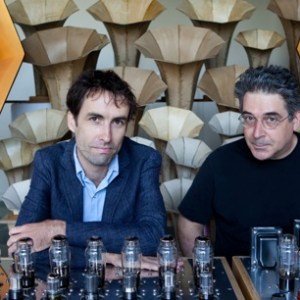 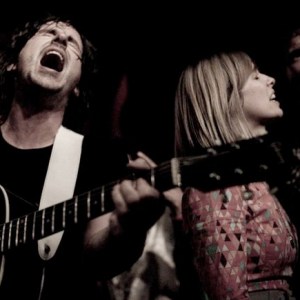