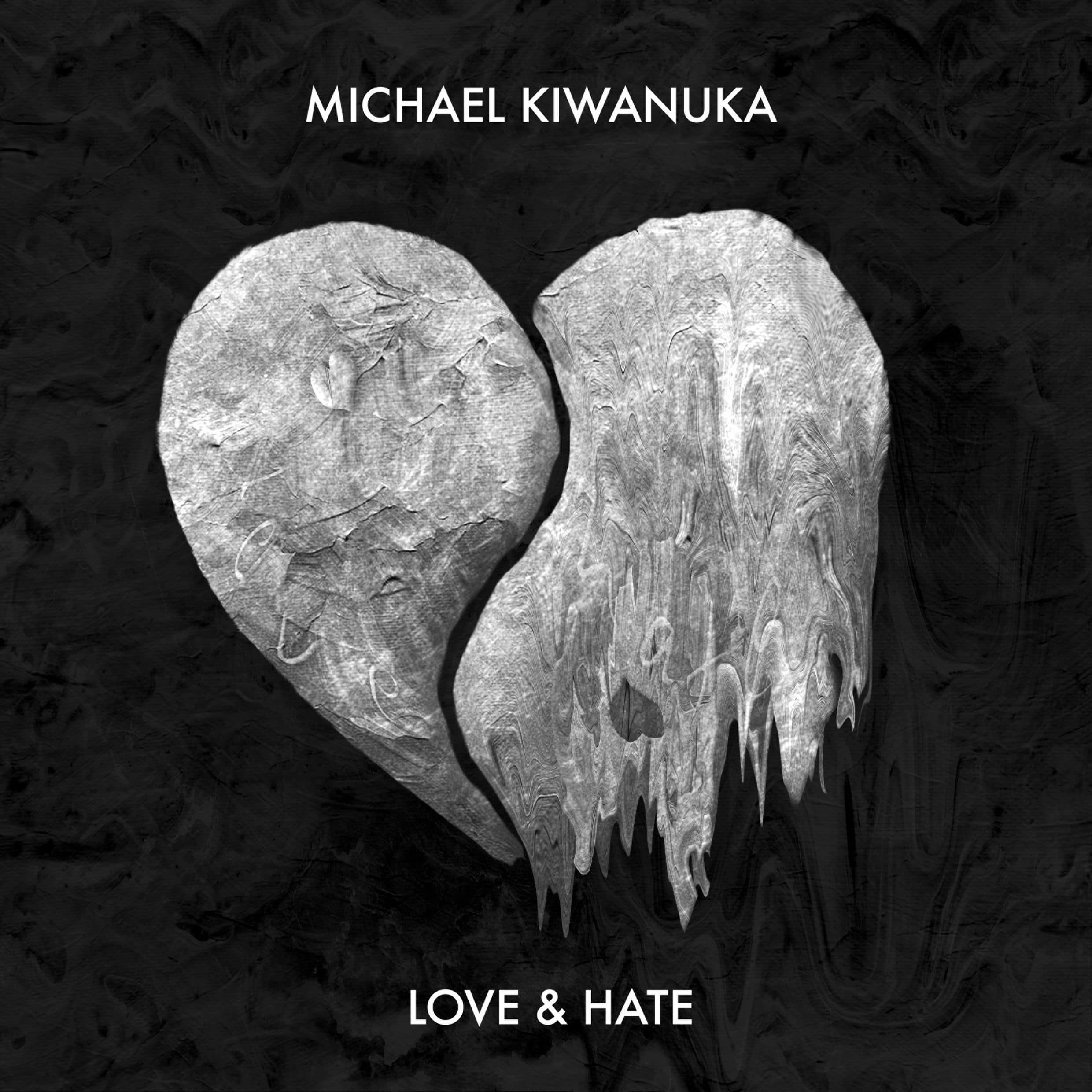 The year 2016 is only half over, but it’s unlikely there will be a better, more daring opening track than this disc’s “Cold Little Heart.” The extended 10-minute opus magnifies any previously held opinions of how talented UK singer-songwriter Michael Kiwanuka is based solely on his impressive 2012 debut. Here, teamed with producer Danger Mouse, he kicks off his two-year in the making sophomore release with a deliberately paced, stunning, mind-expanding piece that includes strings, angelic female backing singers, George Harrison-influenced slide guitar and the kind of creative vision only the most gifted artists can summon. Elements of Elton John at his Madman Across the Water best, Marvin Gaye’s What’s Going On, Curtis Mayfield’s solo debut and even Procol Harum with strains of early Pink Floyd combine for a mammoth, perhaps career-defining song that lays down the mantle on this remarkable recording.

Introducing the disc with this soon-to-be-classic, that few will listen to without their jaws dropping, sets the bar awfully high for the following 9 tunes and 49 minutes. And while it’s impossible to top it, Kiwanuka and Danger Mouse merge their visions to craft music of introspective yet commonly understood themes touching on loneliness, isolation and one’s place in the world with an inspired combination of restraint and sumptuous drama.

From the reflective ballad “Rule the World” that adds gospel fervor, to “Father’s Child” and the title track — both breaking the 7-minute mark — Kiwanuka writes and sings with understated honesty and a sense of longing that, along with often widescreen production, keeps these lengthy pieces from feeling excessively long or bloated. On the contrary, the duo uses their sonic palette to overdub guitars, strings, piano and percussion with scalpel-like precision. There is even a potential single in the jaunty, relatively brief, mid-tempo “One More Night” with its funky bass line and a singalong melody that kicks in after the first spin.

By any measure, this is an audacious, startlingly mature and powerful album; the kind singer-songwriters aspire to, but seldom deliver. Clearly no expense has been spared to make even the most stripped down selections resonate with the force and intensity of a great artist and sympathetic producer joining to create a work few have the resources to realize.

It’s intimate and sprawling, personal and universal, affectionate and daring. It’s also not background music. Sit down in front of your largest speakers, turn up the volume, push play, close your eyes and let Michael Kiwanuka’s Love & Hate envelop your senses while taking you on a journey to the sonic expanses of your mind. 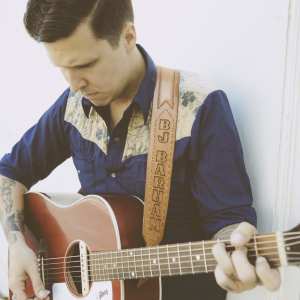