BJ Barham is best known for fronting the Raleigh rock/Americana band American Aquarium, but he’s about to make his solo debut with his forthcoming album Rockingham. Barham wrote the bulk of the album while the band was on tour overseas in late 2015, finding himself especially moved to put pen to paper after the terrorist attack on Paris’ Bataclan Theatre on November 13.

A standout track on Rockingham is “Unfortunate Kind,” a plaintive ballad about time’s effect on love.

“‘Unfortunate Kind’ was the first song I wrote for the record and it became very clear early on that this was the emotional anchor,” Barham says. “I set out to write and record an album about time, home and place and this is a song about coming to terms with the harsh reality that time waits for nothing. I wanted to explain that narrative in a love story. Not the cliche idea of love we are force fed today in jewelry commercials, but the kind of love that is resilient. The kind of love that doesn’t waver. The kind of love that many people believe to be dead and gone. The kind of love my parents have. I wanted to write a song about what happens when time takes control of the relationship. When one partner loses their say in the longevity of the relationship.”

Watch “Unfortunate Kind” below. Pick up Rockingham on August 19. 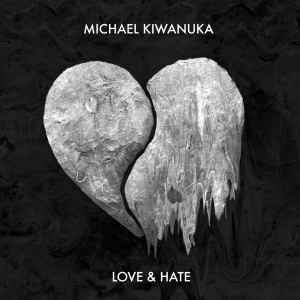 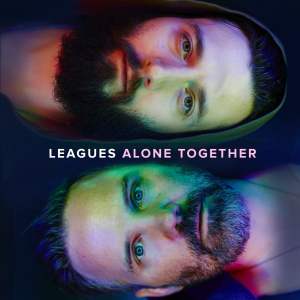