In their song “Naked If I Want To,” the classic ‘60s San Francisco band Moby Grape once famously asked, “Can I walk down the street, naked if I want to?” They may have intended that inquiry to be tongue in cheek (and we’re not saying which cheek), but it typified the feeling of allowing one’s self to be immodestly vulnerable and wholly untethered. Thus, any band that chooses to call themselves The Nude Party reflects a seeming sense of openness and the lack of confinement to any specific mode or motif.

That said, the handle has an authentic origin. Following the band’s formation at Appalachian State University in Boone, North Carolina, Nude Party initiated a nightly routine that had  them rehearsing in the buff. After gaining a reputation as “the naked party band,” they formalized the band brand and adopted the name the Nude Party, a moniker that stuck and undoubtedly increased the curiosity factor all at the same time.

Not surprisingly then, Midnight Manor, the band’s sophomore set, allows for that full expression to be fully bared yet again. While they currently perform fully clothed, their unhinged approach remains every bit as evident. Expanding on the sonic style initially established on their 2016 Hot Tub EP and further embellished on 2018’s eponymous full-length debut, lead singer and guitarist Patton Magee, lead guitarist Shaun Couture, keyboard player Don Merrill, bassist Alec Castillo, percussionist Auston Brose, and drummer Connor Mikita opt for an unembellished exuberance at practically every turn. The songs are brash, boisterous and flush with an energy level that aptly reflects a seemingly preternatural zeal and enthusiasm. Now based in the Northeast, the band has taken that effortless engagement to an even higher level, one that allows them to maintain their own distinct dynamic. As a result, songs such as “Shine Your Light,” “Pardon Me, Satan,” “Thirsty Drinking Blues,” “What’s the Deal,” and “Easier Said Than Done” keep to a consistently upbeat attitude, staying true to that effusive approach throughout. Consequently, there’s rarely a down moment to be found anywhere in the entire offering, further affirming that celebratory stance. Think the Faces, T Rex and a hint of Bowie Ziggy Stardust-era as having been mined in this mix.

Indeed, with Midnight Manor, the Nude Party give even more reason to rejoice. 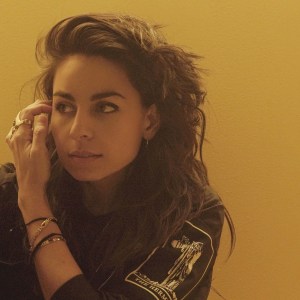 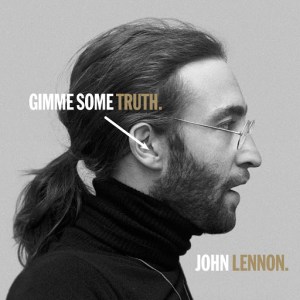