San Francisco soul group Midtown Social celebrates the release of new album ‘Fantastic Colors’, accompanied by a new video for the single “Candlelit.”  ‘Fantastic Colors’ was co-produced by Jeff Kolhede, who has worked with artists such as Streetlight Manifesto, Money Mark and Rayana Jay.  The forthcoming album is slated for a valentine’s day release on February 14, appropriately so as the record has been described as a love letter to San Francisco.

The single started off as a writing collaboration between drummer Richard Julia and vocalists Kisura Nyoto and Aaron Joseph and was inspired by one of San Francisco’s most desperate areas at the intersection of sixth and Natoma downtown.  Julia has lived in the area for several years and wanted to write something for the neighboring people who were in a rut and struggling trying to build something better for themselves.

“‘Candlelit’” began in a dream about the Bay Area and the unity of the artistic community. The video starts with nothing and moves to kids playing to represent that they truly are our future,” said drummer Richard Julia.  “The arch of the video is the lighting of a torch to let everyone know they are not alone. A flame starts small but burns brighter as it grows. Compassion and sharing a voice bring light and color to the world’s greatest darkness.”

The new album includes fourteen songs, which touch on similar ideas about empowerment through the bridging of communities, acceptance, authenticity and inclusivity.  The inspiration behind the record’s conception spurred from the drastic changes San Francisco has been undergoing over the last decade. Income disparities, a homeless crisis, unaffordable housing and a drug epidemic have made the city by the bay unrecognizable to many and Midtown Social wanted to express this concern through the spread of “Candlelit.”

Julia continues how the video’s use of imagery tethers into the concept of the song explaining that the video’s theme of bridges is essential as it represents the idea that society must build a bridge of dialogue to understand perspectives which are different from one another.  The chorus represents this through the words: We are one people, so different than the last, working towards the future, to build a better past.

“The many characters in the video tie in to represent the beautiful diversity of people that comprises the Bay Area. Our diversity is our greatest strength because it informs our collective voice,” said Julia.  “The video zooms out to inform the idea that together, our voices can reach much farther as we stand up for truth and love.” 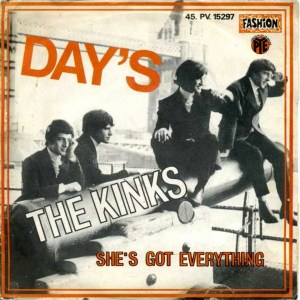 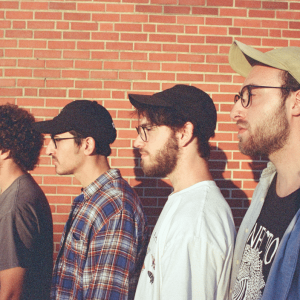