When Canadian rock band Loverboy released their self-titled debut album in 1980, it became hugely successful in their homeland, then went on to sell two million copies in the U.S., where it reached #13 on the Billboard chart. Their singles “Turn Me Loose,” “Working for the Weekend,” “Hot Girls in Love,” “When It’s Over” and “Lovin’ Every Minute of It” (among many others) have remained mainstays on classic rock channels across North America. To commemorate the band’s long and successful career, Sony Music Entertainment Canada Inc. reissued Loverboy on limited-edition red vinyl in December.

After 40 years in the music business, Loverboy’s lead singer Mike Reno is willing to pass along words of wisdom for artists aiming for this type of career longevity. “I do have advice for people that are just getting started,” he says, calling from his home in Vancouver, British Columbia. “One of the things is, you should always work hard. You have to work hard and work late. Work until you’re tired and get the job done. And surround yourself with people that you enjoy to be with. If there’s somebody bothering you at the beginning, they’re really going to bother you halfway down the line. So be careful with that. Find people you can play with and work hard. That’s my best advice.”

Reno advises artists to pay everybody in the band the same amount, which is also what he did with Loverboy. “I said to Paul, ‘We should do this because [then] everybody will have a stake in the whole thing.’ It just seemed fair. And that’s the way we did it, so everybody was happy. I really believe that was very important because everyone had respect for each other. We all knew that we all mattered. I’m glad we did it [that way],” he says.

Reno’s parting piece of advice to aspiring artists is: “Don’t give up! It’s not easy. Every day isn’t going to be the best day, so you have to play the odds. Stick with it.” 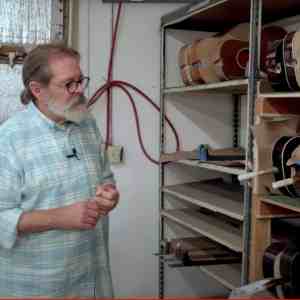 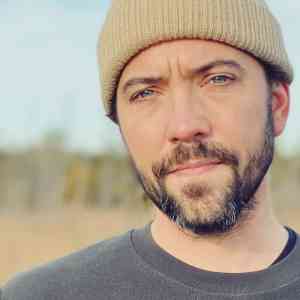