The pair shared the stage Friday morning in a duet of the 1988 Poison hit “Every Rose has it’s Thorn,” as part of the Good Morning America Summer Concert Series. The performance came after Cyrus sang “Can’t be Tamed,” from her upcoming release of the same name. Also featured on the album is “Every Rose Has It’s Thorn,” a song Cyrus said is a favorite of her mother’s.

“I got un-grounded by doing this song,” she said. “I try and put a touch of my family on each of my albums.”

As for the performance itself, Cyrus and Michaels were quite the pair. Cyrus, bent on playing up her post-Disney persona, sported a bar-ready biker jacket, while Michaels was, well, dressed like Bret Michaels. He gave her a head start before strolling onto stage mid strum. Cyrus grooved awkwardly, mouthing the lyrics to the verse until the two launched into their complimentary rasps. In any case, the crowd was wrapped up in some serious arm swaying.

Michaels, who suffered from a brain hemorrhage in April, as well as other issues relating to his heart, seemed in relatively good shape. He commented, “I figure I’m losing organs so fast, I’d better get out there really quick.”

What do you think, readers? Did Miley and Bret do the song justice? 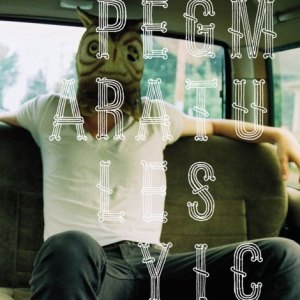 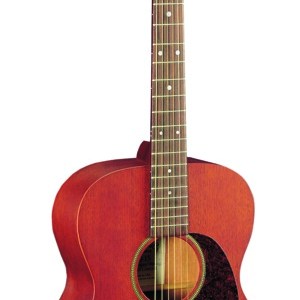