We’ve all looked up at the night sky hoping to see some kind of transcendent celestial sight — a shooting star, an eclipse, something from The X-Files. Those sights happen rarely, though, but that doesn’t mean there still isn’t beauty to be found in simply looking. Psych-folk duo explore this very phenomenon in the new video for their tune, “Just a Satellite,” a cut off their recently released album The Misanthrope Family Album.

“This song was written after stargazing one night,” Rachel Brooke says. “I saw a huge bright light in the sky, and wondered if it could be a UFO, or a planet, or a supernova, or something remarkably rare. But it turned out to be just a common satellite flare, which was kind of a let down. At the time, I found this to be relatively similar to my own self-image. It’s about perspective. Some things can still be beautiful, even if they are a rusty man-made piece of space-debris.”

Watch the video for “Just a Satellite” below. 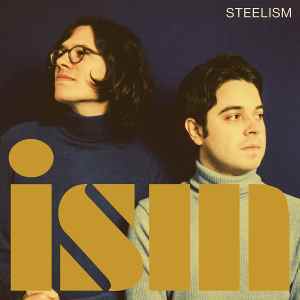 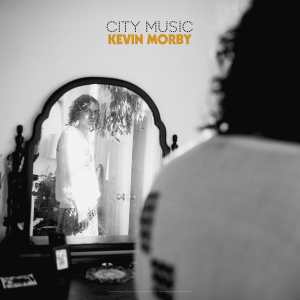