Today, Molly Tuttle has released her cover of Neil Young’s “Helpless,” feat. Old Crow Medicine Show. The song is available now at all digital service providers with 100% of the proceeds going to WhyHunger’s Rapid Response Fund, to provide immediate economic relief and direct support to those most impacted by hunger and poverty during the COVID-19 crisis.

WhyHunger was founded in 1975 by the late Harry Chapin and radio DJ Bill Ayres, WhyHunger believes a world without hunger is possible. It provides critical resources to support grassroots movements and fuel community solutions rooted in social, environmental, racial and economic justice. A four-star rated charity by Charity Navigator, WhyHunger is working to end hunger and advance the human right to nutritious food in the U.S. and around the world. Learn more at whyhunger.org and follow us on Facebook, Twitter and Instagram.

Tuttle said of the song choice, “‘Helpless’ is a song I’ve played for years, usually as an encore at my shows,” says Tuttle. “I love when the audience sings along and we get a sense that we’re all connected. I recorded this version a couple years ago with Ryan Hewitt who produced my album, When You’re Ready, but we never found the right time to release it. It was like a lightbulb went off a couple months ago when we thought of asking Old Crow Medicine Show to play on it. Years after I recorded my parts, they went in and added exactly what the song had been missing. I have been a huge Old Crow fan since I was a teenager and obsessively listened to their records. I started tearing up listening to the recording when they sent it back after playing on it. It’s surreal to get to do a song with a band that has influenced me so much. The harmonies they added on the chorus gave me chills and made me think of singing it with audiences at shows before quarantine started. We’re all still so connected even though we can’t sing with each other in person right now and that’s what I hope this song conveys.

“I’m excited to donate all proceeds from this song to WhyHunger. They are working to eradicate hunger at a systemic level and understand that food is a human right. Here’s a quote from their website that demonstrates why I have chosen to support this organization – ‘WhyHunger works to address the root causes of hunger such as poverty, racism, sexist, classism, homophobia and other forms of oppression and structural inequities that create disproportionate barriers to food and land access for communities.'”

“WhyHunger’s history is built on engaging artists using their voices to effect change,” said Noreen Springstead, executive director, WhyHunger. “There’s never been a more critical time to ensure the human right to nutritious food than there is now. Thank you to Molly for driving awareness and action with her beautiful rendition of ‘Helpless.’” 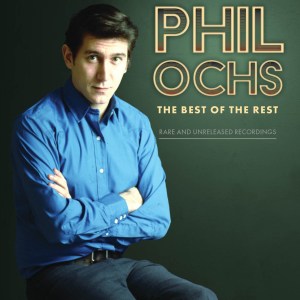 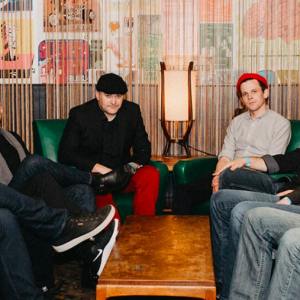