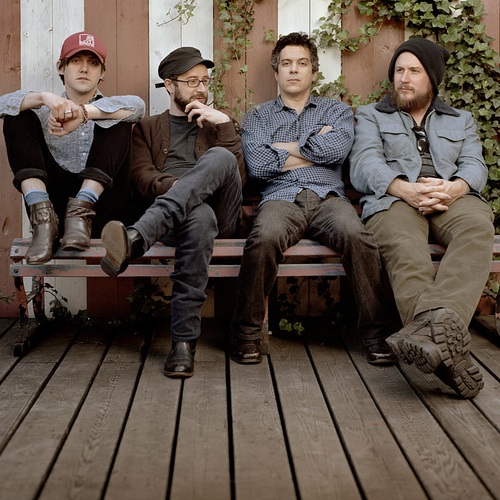 But news continues to leak about the quartet’s (rounded out by Mike Mogis) follow-up to it’s eponymous 2009 album.

Earlier this month in an AMA (Ask Me Anything) for Reddit.com, James confirmed that the band was working on new material.

“We are alive and well and hiding out in a valley on the southernmost point tip of Mexico,” James wrote. “We have worked on 5 new songs and also are developing a screenplay to be turned into a full-length major motion picture. Currently we are looking for a studio to take on the picture and also the album.”

When these songs will see the light of day is anyone’s guess, but it’s comforting to know that we haven’t heard the last of Monsters of Folk.

Check out Chris Rutledge’s article on the upcoming She & Him album and summer tour here. 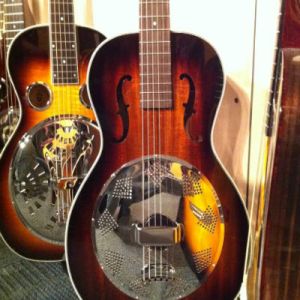 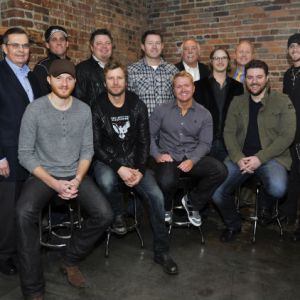