The Morrison Hotel Gallery celebrated the works of legendary photographers and their iconic images last night with the unveiling of its Condé Nast Collection, held at the gallery’s Los Angeles Sunset Marquis location last night.

Renowned photographer Henry Diltz, who co-founded Morrison Hotel Gallery, and is responsible for classic album cover images from Crosby, Stills, Nash, The Doors, The Eagles and more, was on hand for the event and discussed how friendships with artists was important to getting the shot.

“There weren’t a lot of photographers back then. Sometimes it was just me and maybe another guy. I was always shooting my friends from Laurel Canyon, the folk-singing people that turned singer/songwriter like David Crosby, Stephen Stills, Mama Cass, Joni Mitchell.”

“Framing (a photograph) is the fun part for me. It’s instantaneous and done by instinct. I had a friend (album art director) Gary Burden and we did 200 album covers together. I was photographing Crosby, Stills and Nash for their first album and focusing on them being on the couch. Gary told me “back up! Get the whole house!’ And then of course that wound up on the cover.”

“Gary would plan the adventure and I would take the pictures. He said “just keep shooting everything that happens.’ We’d go to Joshua Tree and spend the night with the Eagles and eat peyote buttons. It was a fun giggle fest. We would just try and have an adventure, get out of town, away from girlfriends and the telephone.”

The Morrison Hotel Gallery is open to the public and all photographs are available for purchase at the gallery or online. Plans are in the works for the Condé Nast Collection to showcase at a New York City location in 2020. 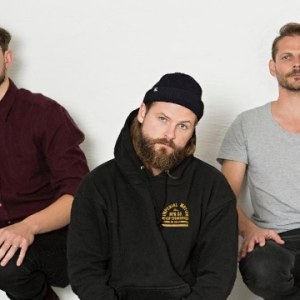 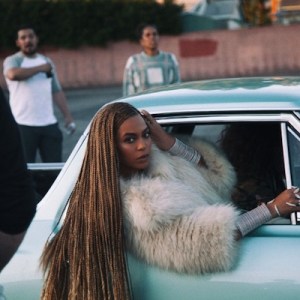