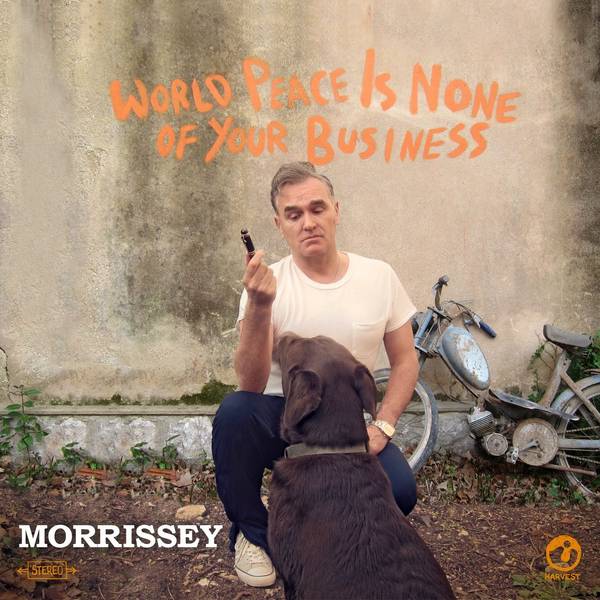 Artists as simultaneously beloved and despised as Stephen Patrick Morrissey don’t come by very often. Since the 1980s, as frontman for Manchester post-punk legends The Smiths, Morrissey has served as a voice for the shy and bookish, the sensitive and the romantic. And in that time, he’s also been an overactive magnet for controversy, be it through his misanthropy toward Margaret Thatcher, Her Royal Highness, Americans, omnivores or any musical artist he deems a loathsome bore. He also wrote a Bible-sized book about himself and compared eating meat to pedophilia. So there’s that.

There’s a middle ground to Morrissey fandom, however — those of us who recognize how obnoxious his offstage behavior is, yet do so without diminish his artistic merit, which has stood the test of time. His 2004 album You Are the Quarry stands up to the best of his past releases, with 2006’s Ringleader Of The Tormentors and 2009’s Years of Refusal not far behind. And though the stakes seem unusually high for his latest effort World Peace Is None of Your Business — thanks to cancelled tours, longer intervals between albums and drawing lines in the sand on late-night— the quality of the material is still strong, at least enough to serve as a reminder of why we put up with this clever but difficult diva.

Between the expectedly absurd album title and the good-doggie cover art, Morrissey provides an artistic olive branch from the start, presenting this album as a good humored extension of his other recent works. The title itself is a sort of callback to “Death of a Disco Dancer” (“If you think peace is a common goal, it goes to show how little you know”), and the ballad that bears its name sets the album on a richly produced if familiar course. It’s not really until track four, “Istanbul,” that the album really finds its legs, however. The tempo quickens, the mood darkens, and despite a slow start, Morrissey finally gets to World Peace’s (soy-based, imitation) meat.

World Peace is an album that rewards patience, and the deeper one goes into it, the more fun there is to be had. Not that ear-catching rhymes like “Babies full of rabies/rabies full of scabies” in “Neal Cassidy Drops Dead” aren’t characteristically charming in their own right, but when Morrissey is decrying the inhumanity of humanity in the Flamenco-inspired “Earth is the Loneliest Planet,” he’s at least backing up that charm with ear-catching arrangements. More Spanish influence seeps in on the brief, albeit perfectly catchy “The Bullfighter Dies,” in which Morrissey couldn’t be more himself, smirking, “because we all want the bull to survive.” But as much fun as Morrissey has here, there’s far too much ire and resentment to tolerate, even for those who’ve been pretty patient all along.

Aiming his barbs at matrimony in “Kick the Bride Down the Aisle” feels too cynical, particularly when marriage equality is gaining strength, and his flippant dismissal of activists as “you little fools” in the title track seems cruel in light of the Arab Spring and the recent conflict in Ukraine. None of this is at all unexpected, of course, but it’d be nice if Morrissey surprised us by making it easier to like him. 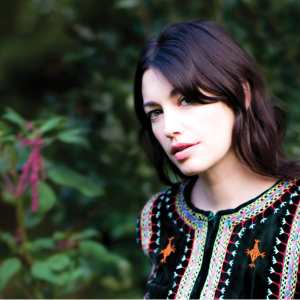 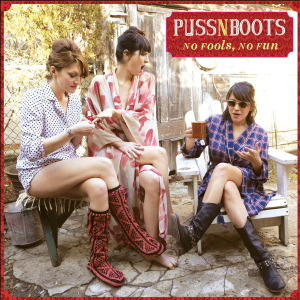