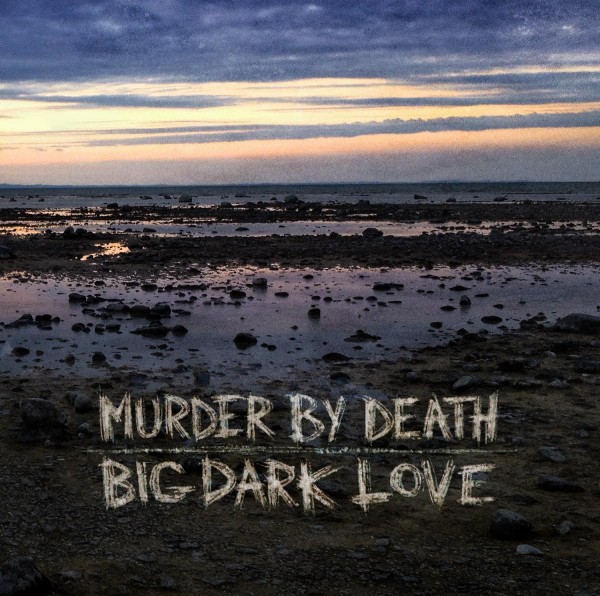 Murder By Death
Big Dark Love
(Bloodshot)
3.5 out of 5 stars

Even though this Bloomington, Indiana band’s name was derived from a satiric Neil Simon comedy, and previous album titles include the self-deprecating Like the Exorcist but More Break Dancing and Who Will Survive and What Will Be Left of Them, there’s little else humorous about Murder by Death’s music. Over the course of nearly 15 years and six previous releases (on as many different labels), the band has carved out a unique musical direction partially conveyed in this disc’s title; big and dark. Any love involved is bound to be informed by ominous implications, especially those of the gloomy variety.

With music that incorporates elements of spaghetti westerns (they even named a song “Theme [for Ennio Moricone]”), country and rock, and whose co-founding member Sarah Balliet plays cello, they have typically come across as a sort of Amercianized Nick Cave. Certainly lead singer/songwriter/guitarist/frontman Adam Turla’s baritone lends itself to that comparison. Given that he takes a first person narrative on the majority of these songs, his relationship with love seems at best dysfunctional.

Songs such as “Strange Eyes,” Solitary One,” “Dream in Red,” and “Hunted” set the stage for this exploration of eerie and almost Edgar Allen Poe-like creepiness that underlies the music, even in its occasional upbeat moments. On the title track, his love “comes on pain like a searing light/cuts like a dull knife.” As in prior releases, there is resilient widescreen, cinematic scope to these songs whose strong, story based lyrics suggest short stories that play out like psychological movies. Turla’s words are artfully conceived and constructed, making the printed versions in the packaging essential reading.

While there aren’t any rousing sing-along choruses, let alone pop crossover potential, this is Americana that’s conceptually consistent. It’s the product of a band in full control of a vibrant, distinct if frequently portentous sound, vision and approach it has perfected and expanded over the years. In their finest moments, many of them included here, this edgy and innovative style means to make the listener uneasy, taking you to often nightmarish places you may not want to go. Mission accomplished. 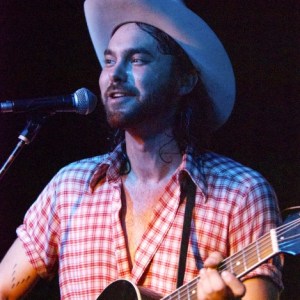 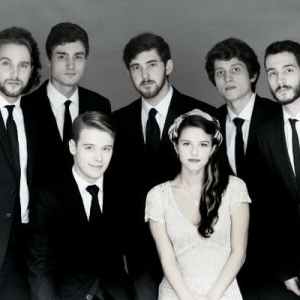