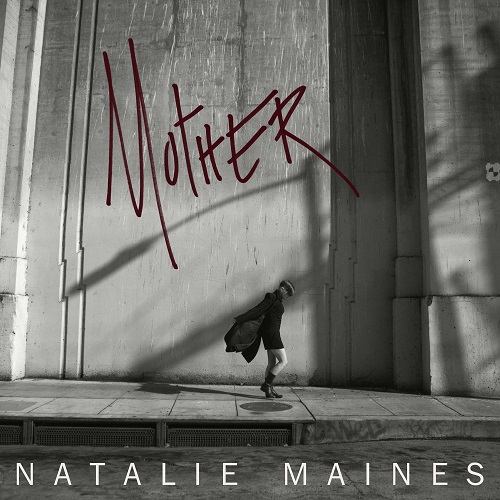 A decade ago, the Dixie Chicks were on-top of the country music world. As they were beginning a tour overseas and enjoying the success of “Traveling Soldier,” their Bruce Robison-penned number-one hit, their careers were forever altered. On that fateful night of March 10, 2003, Natalie Maines hastily went Bush-bashing in front of a London audience, which quickly turned the southern sweethearts into enemy Number One here in the States.

It’s fitting, if eerily so, that the title track to Maines long-awaited solo-debut is her interpretation of the Pink Floyd classic “Mother.” A decade after singing about “the love of a traveling soldier,” Maines now asks, “Mother, do you think they’ll drop the bomb?” In a move which provides a great depth of intrigue, Maines avoids the pronoun game with “Mother.” In her brilliant lower register, she sings, “Mother do you think she’ll break my heart?” Maines is the storyteller here, but that doesn’t mean she uncovers every twisted corner for the listener.

As is evident on the rest of the Ben Harper co-produced ten song collection (Harper also co-wrote three of the album’s songs), Maines, seven years removed from her last major record, is still unafraid of skipping past a mark someone else places for her.

While there isn’t a strict cohesion tying the record’s ten tunes together sonically, an attempted theme would likely have distracted Maines in the effort to spread her wings and show off a bit. Offering up a stylistic sampler provides a portrait of an accomplished artist setting out on her own. This isn’t a record that will sever her Dixie Chick ties, nor does that seem to be the intended goal. It’s not as though Maines has left her bandmates, or her countrified folk-rock roots, behind completely. Emily Robison and Martie Maguire, who recorded an Americana album as the Court Yard Hounds in 2010, co-wrote one of the record’s tunes with her. The blues-inflected, rollicking “Come Crying To Me” was meant for a Dixie Chicks release, but was deemed by the group as “too rock,”  even for 2006’s VH1-ready, Rick Rubin-produced Taking The Long Way.

As if to prove that Maines isn’t self-indulgently dabbling for simple experimentation’s sake, a handful of songs would’ve actually fit nicely onto Taking The Long Way, which was famously touted as the comeback record for Maines and crew after their mainstream country banishment. The keyboard-paced “Free Life,” and the addictive soap-opera, “I’d Run Away,” in which the narrator offers up a way for her and her lover to start a new life together, feature rock arrangements that favor melody over sheer shredding, and of course, Harper’s steel-guitar licks.

Maines is as shrewd of a song chooser as she is a writer, and that Midas-tinted trend continues here. In the past, she’s skillfully interpreted material from Patty Griffin, Fleetwood Mac and Darrell Scott into country gold. On Mother, songs written by Eddie Vedder (“Without You” from 2011’s Ukulele Songs) and Jeff Buckley (“Lover You Should’ve Come Over,”) are given the stellar Maines treatment.

Maines again displays she knows how to pick them and sing them. While her take on Buckley’s tune and the atmospheric ballad “Vein In Vain” slow the record’s driving pace down, those songs beef up the collection’s soul-quotient considerably. They also manage to add to the expert vocal clinic that Maines conducts during the course of the record. Even if the scorching steel guitar work of Harper was present on every song, Maines’ versatile, immediately identifiable vocals would still be the album’s greatest single instrument.

While the fragility she emotes in the album-closing “Take It On Faith” reinforces what many already know she can do with pensive material, Maines’ range also impresses in other ways. Whether she’s channeling her inner Joan Jett in the percussively raucous “Trained” or stepping up the shredding in the Cow-punk rager, “Silverbell,” Maines convinces with authority, not only because she’s the voice behind “Goodbye Earl,” but because she’s a well-known smart-ass with a rebel’s heart, in and out of the studio.

Given that Maines had fantastic help on this album, calling Mother a solo-album might seem odd, except at the close of the record, it’s unmistakable as to who made each of the songs, original or not, her very own. 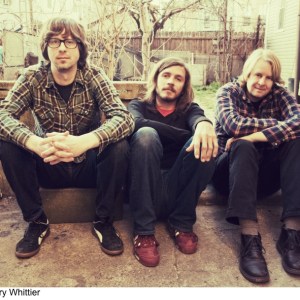 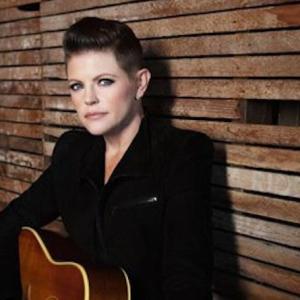