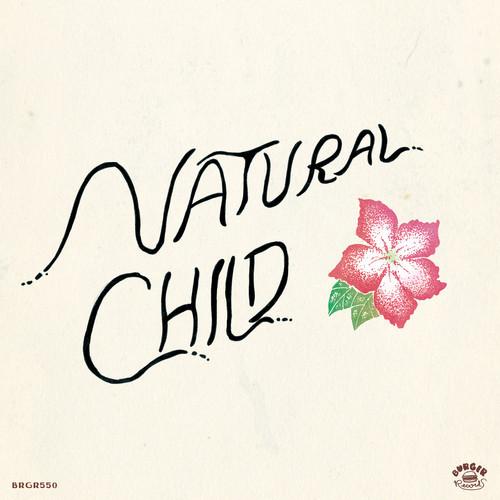 Natural Child
Dancin’ With Wolves
(Burger)
3.5 out of 5 stars

Nashville’s Natural Child have a tendency to be charmingly lowbrow. The cover of their 2012 album For the Love of the Game depicted a bare tuchus with the album’s title tattooed on the right cheek, and their Southern-fried garage rock is pocked with lyrics of the fightin’ and fornicatin’ variety, but damn if these Tennesseans don’t have heart — and on the cheekily titled Dancin’ With Wolves, a lot of groove to boot. From the first track, “Out in the Country,” Natural Child show a considerable level of maturity, infusing their twang-heavy rock sound with some atmospheric funk flourishes, and the sweet soulful sound of Rhodes piano. But things get rowdy and raucous in pretty short order. On country-rocker “Don’t the Time Pass Quickly,” the group gives a cautionary tale of how having too much sex can leave you unemployed and malnourished, while “Saturday Night Blues” finds them in hard-strumming bar band mode. And just when the band seems to have revved up to drunken, happy-go-lucky full-throttle mode, they close it out with the earthy and soulful title track — a folk ballad that shows the sensitive side of an otherwise rowdy trio of troubadours. It may be a little too early to say that Natural Child are growing up (though this album appears to be relatively ass-cheek free), but they’re definitely getting better. 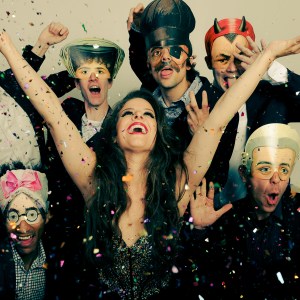 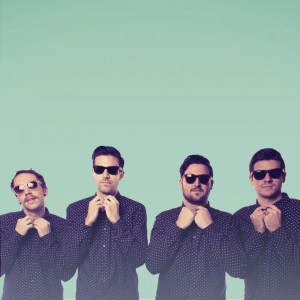