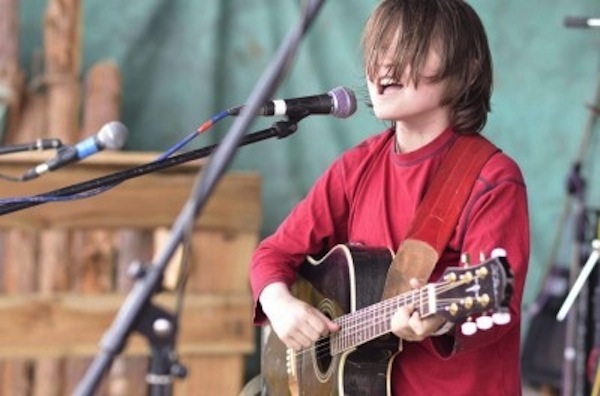 Bob Dylan may be coming up on his 72nd birthday, but he’s got a 12-year-old protégé kicking at his heels. Ned The Kids Dylan is a whippersnapper from Northhampton, England who plays guitar and writes all of his own material.

Ned has written an arsenal of original songs, and the young buck has been out cutting his teeth on the road at shows and festival gigs where he is undoubtedly the youngest person taking the stage. As his Facebook page boasts, Ned “writes all his own songs and lives to perform them at gigs and festivals around the country.”

This pre-pubescent is obviously influenced by Dylan, but also cites Laura Marling, Billy Bragg, and Ray Davies for his sound. His favorite songs include “Subterranean Homesick Blues,” “Maggie’s Farm,” and “Tangled Up In Blue.” Ned said, “Dylan is a storyteller who tells you the truth as horrible as it may be. His words are so well crafted that within minutes he can change the way you think. If I could do that, change the way people think, inspire them, move them, then I would have done what I set out to do!”

Ned says his favorite Dylan album is Blood On The Tracks, because he appreciates the focus on lyricism and storytelling on the record. “Tracks like ‘Lily, Rosemary and The Jack Of Hearts’ go on for nearly nine minutes without the music actually changing. It’s at moments like that when you’re listening to him as if it’s not even a song; it’s more like a man telling you his story. There’s quite a bit of certainty about his lyrics but at the same time you can apply them to any situation and most of the time that translation will come out as ‘It Will Be okay’, but I suppose it will be viewed differently from an adult’s perspective.”

Ned has been attending shows and festivals in the UK since he was in his mum’s tummy. Fueled by the performances he watched and the encouragement he received from artists, Ned says it has given him the will to get on stage with his own music.

At the age of 10, Ned went to his first ever Dylan show. He wrote a review of the gig and sent it to the editor of UK Festival Guides—who offered Ned a job before ever realizing the young journalists age. You can read his review of the Cambridge Music Festival here.He was given an assignment to cover a fest where Patti Smith would be performing, so he didn’t miss the chance to meet one of his longtime idols. Smith cleared out the rest of the press to give the two a chance to sit down and chat, artist to artist. “She spoke with authenticity bordering on poetic. She has all that great musical history in everything she says and then she is getting fired up about current stuff, like Pussy Riot. Talking to Patti Smith was like she was singing you a brand new Patti Smith song. Can you imagine what it is like to meet somebody like that? I was so lucky to meet her and I will never forget it.” 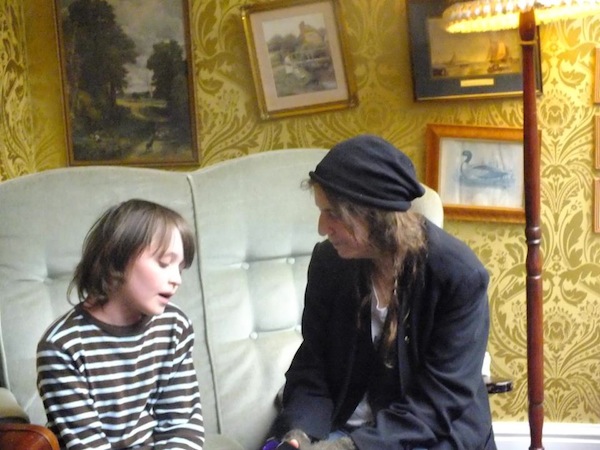 Ned was performing his own music at the festival and the Alabama Shakes stopped in to watch his set. Afterward, they invited him to join them on stage to close out their show. “So of course, I wasn’t going to turn that down . . . it was probably one of the best days of my life’” 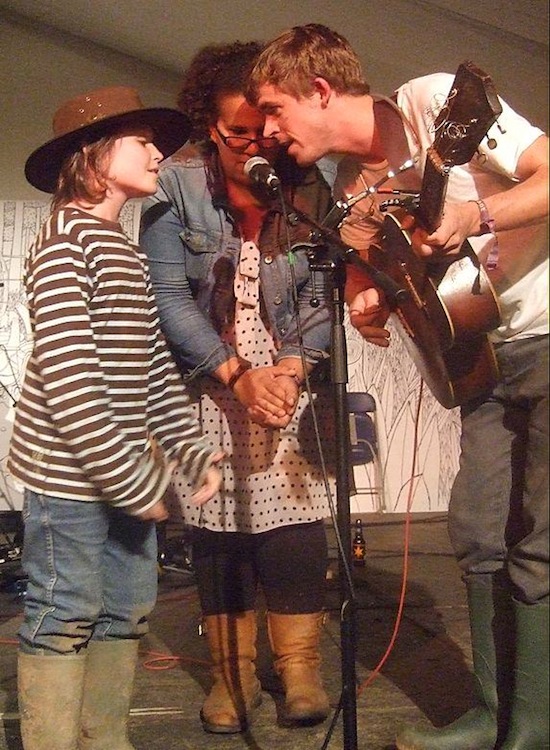 He’s a natural at the guitar and has impressive vocals to boot, and then there’s the quality of his songwriting. He explores young love, the brevity and unfairness of life, and even cocaine addiction. The kid has charisma and heart. In his song “Fade” he croons, “We are humans, we never stop. Until the day we drop. Have to work from bottom to top. Everybody wants to be somebody. Why will you remember me?” Despite his young age and the “Aww” factor of his performances, this little tyke wants to be taken seriously. He’s working on a new EP My Life, set for release on May 4. He wrote the title track after sitting down with Smith and discussing how “people have the power.” “I’d always kind of had different thoughts about how it’s your life and how you should make the most of the time you’ve got, don’t just do what other people are doing cause it’s your life, yes, you own it.”

Ned is definitely a young, budding star to watch. Who knows, maybe he’ll be the next opening act on Dylan’s Never Ending Tour. 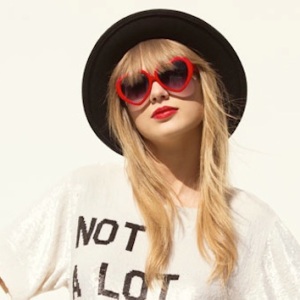 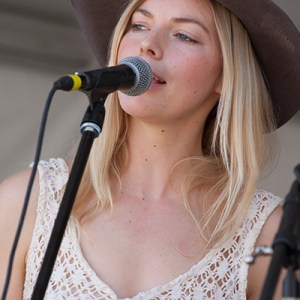