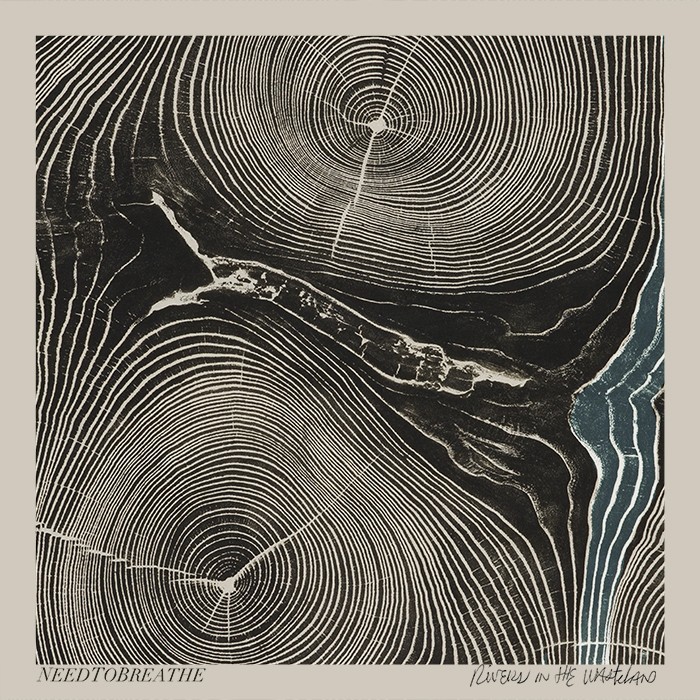 NEEDTOBREATHE
Rivers In The Wasteland
(Atlantic)
2.5 out of 5 stars

Perhaps it’s inevitable that most Christian rock acts feel the need to display an ostentatious, widescreen sound—heavy on the drama, please— to communicate their often unsubtle messages. That has certainly been South Carolina’s NEEDTOBREATHE’S M.O. over the years since its 2006 debut and few articles, or even press releases, are written about the act that don’t mention its “anthemic, arena” tendencies. Thankfully, NEED’s Southern rock upbringing helps temper some of their more bombastic inclinations. That’s particularly true on “Oh Carolina” where the country rock vibe and a prominent slide guitar keeps the tune grounded on terra firma. It also helps “Difference Maker” maintain its opening low key vibe where most of the band’s peers insist on building and layering songs until they collapse under their own weight. Not so much for the soft to loud “Multiplied” that starts with a circular acoustic guitar riff and ends with a grandiloquent blend of everything including a backing gospel choir.

Tracks such as “Rise Again,” “More Heart, Less Attack,” and “The Heart” are as weighty as their titles, and when the group dives into reverbed guitars on the U2-ish “Where the Money Is” the echoes of Collective Soul are never far away. Lead singer Bear Rinehart has the hairy pipes to deliver the sometimes murky messages with conviction, a necessity when working in the God-fearing musical milieu. So it comes as a relief to hear these guys are self-aware enough to occasionally soft-peddle the music even as the lyrics tend towards heavy handed.

Production is typically classy, if on the slick side, and the melodies soar in a lighter-waving fashion also par for the course with this genre. That will come as both a relief and no surprise to CCM fans who like their acts sporting singalong choruses. However, those not already on board this love train, won’t find much unique in this characteristically professional if somewhat generic release. 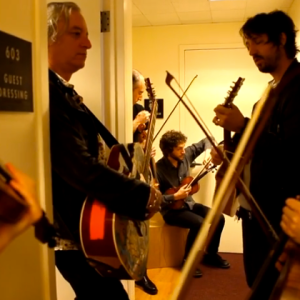 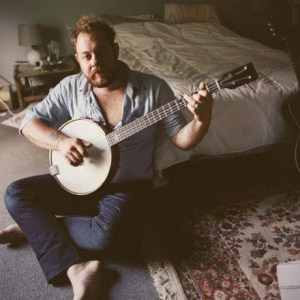