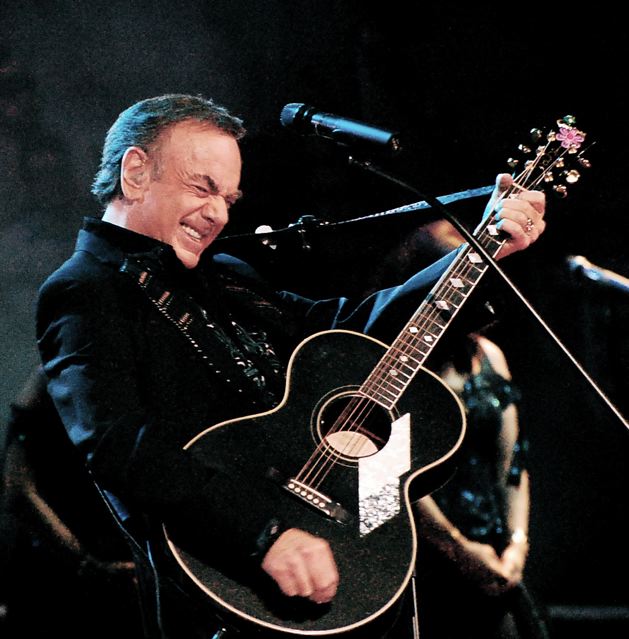 Neil Diamond has something special planned for Independence Day. The legendary songwriter will release a new song entitled “Freedom Song (They’ll Never Take Us Down)” (technically available on July 2nd) and debut it live during the in-game military salute at the Nationals-Brewers baseball game on the Fourth.

He’ll be following that up with a special guest performance at the 33rd A Capitol Fourth, a live concert held on the West Lawn of the Capitol building and broadcast live on PBS from 8-9:30pm ET.

“Freedom Song” was inspired by the Boston Marathon bombings. “I’ve never been so motivated to write a song in my life,” Diamond says in a press statement.

“I, like so many other Americans, felt helpless during the recent attacks in Boston, and wanted so much to reach out and not only help those people affected in a direct way but to lift their spirits as well and let them know they were not alone; that the entire American community felt a close kinship with them. I was inspired enough to devote myself to the creation of a new song which expressed my love for this country and its two greatest assets: the spirit of its people and the freedoms it has afforded us all by law.”

“Freedom Song” will be available on iTunes and Amazon, with 100% of the proceeds being split between the One Fund Boston and Wounded Warrior charities. 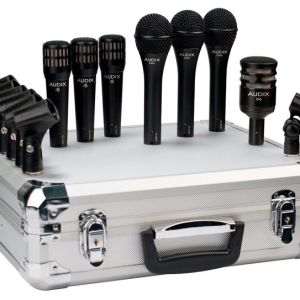 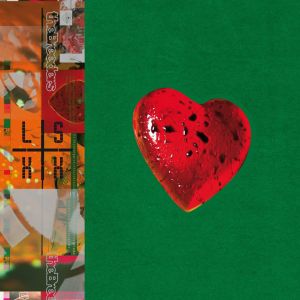