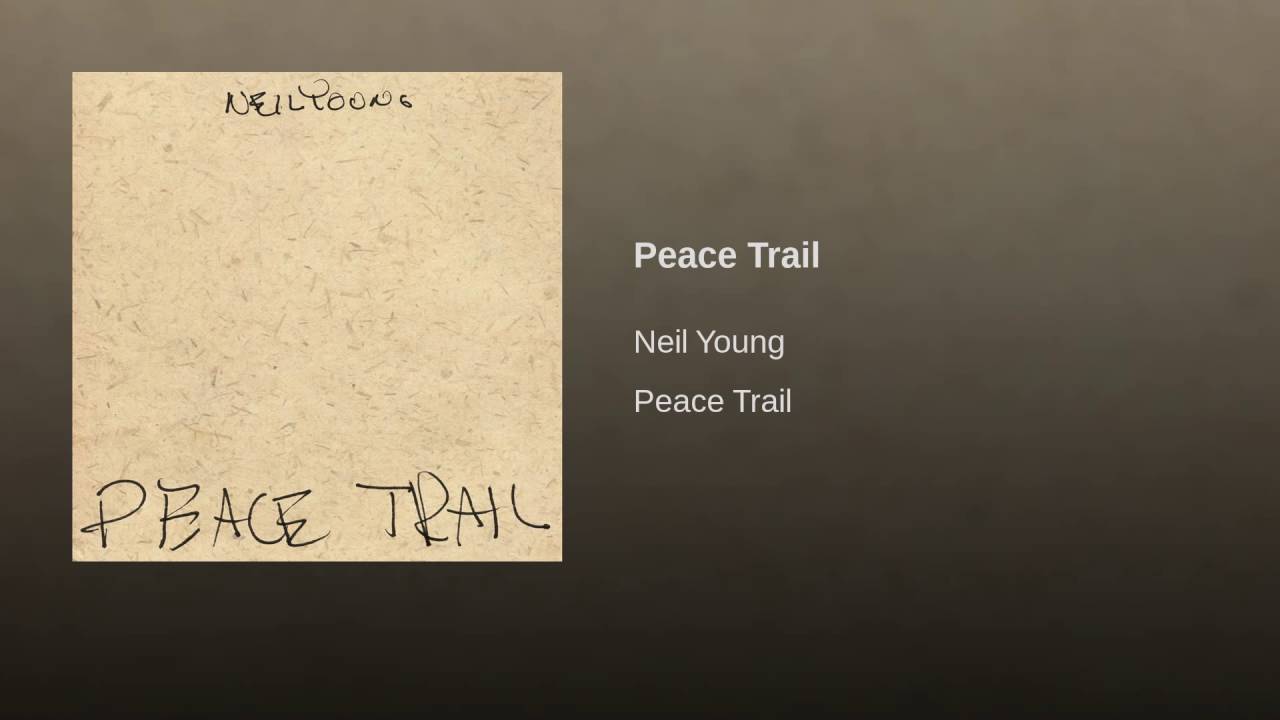 “Well I can’t stop working ‘cause I like to work when nothing else is going on,” warbles Neil Young on a track from Peace Trail, and that seems to be his recent mantra.

Total up the albums of original material all the classic acts combined at Desert Trip (aka “Oldchella”) have released in the past five years to get a sense of just how creatively reinvigorated Neil Young, who also played that festival, has been during the same period. Including this one, there are four sets of new music (one a double). Add in last year’s concert two disc Earth and 2012’s Americana covers for an artist, perhaps driven by a brush with mortality after his brain aneurysm, who seems to be competing with Farm Aid buddy Willie Nelson to see who can churn out the most product in their AARP years.

Unfortunately, whatever muse was around when Young unloaded some of his past masterworks has been mostly M.I.A. lately. His previous 2015 The Monsanto Years was, despite good intentions, a mess. Earth’s bug and animal sound infested live music was another fail and Storytone’s string swamped originals were little more than a snooze. So the prospect of Young back in the studio for this predominantly stripped down, acoustic based session seemed, at least on paper, to be a musical breath of fresh air. It’s not.

Recorded quickly, the songs range from listenable to wince-inducing with the majority somewhere in between. Things get off to a promising start with the title track’s loping, electric guitar enhanced vibe feeling inspired as Young sings that “somethin’ new is growing’.” Joe Yanke’s (Young’s alias) over-amplified, distorted harmonica blasts that punctuate “Can’t Stop (Working’)” (and appears, often suddenly and unexpectedly on a handful of others) is an aural fist to the face, both startling and occasionally cool. But the approach starts going downhill on the contemporary politicizing of “Indian Givers” with lyrics like “bring back the days when good was good” that sound as simplistic as they read. The bluesy lope of “Show Me” is better as Young and his backing guys sink into a comfy rustic sway that feels natural.

By the time we get to “Terrorist Suicide Hang Gliders,” though, most sense of melody is gone, with Young tunelessly strumming as drummer Jim Keltner tries in vain to find a groove and the harmonica blasts have devolved into an irritation, seeming overdubbed to divert us from the lack of cohesion.

The extended story-song of “John Oaks,” a good man murdered for standing up to the government, is clichéd, lugubrious and unconvincing, even if Young seems passionate. But the simultaneous singing and multi-tracked talking of the same words on “My Pledge” gets annoying and distracting quickly, and a lack of motivating melodies in service to preachy lyrics sinks any positive motives Young has to convey his outrage. Closing with the misfire of “My New Robot” where Young reprises his Trans -styled vocoder synthesized voice and name checks Amazon will leave even fans scratching their heads.

While we give Young a pass for getting new music out, and worthwhile moments are scattered throughout these 10 tunes (that don’t break 40 minutes), just as often you’ll lunge for the track-skip button in exasperation of hearing a major talent and unquestioned cultural icon who has spread himself too thin. 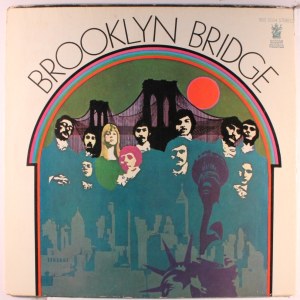 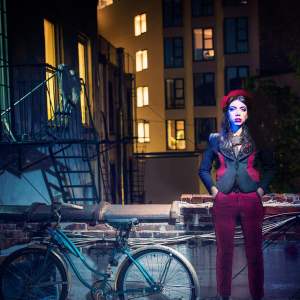