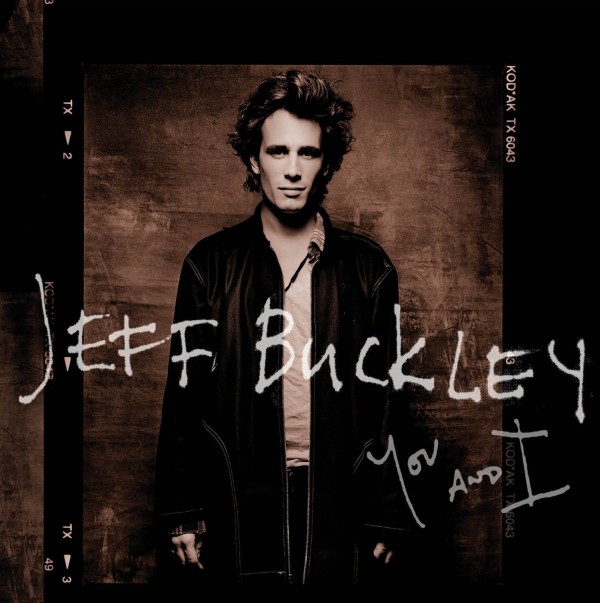 The late singer-songwriter Jeff Buckley, whose only studio release was 1994’s Grace, has seen a number of posthumous releases, from live albums to collections of unfinished demos, since his accidental death at 30 in 1997. Now, a mostly covers affair called You and I is on the way.

The 10-song collection, which pulls from material mined for the 20th anniversary edition of Grace, features a number of covers, by artists ranging from Sly & the Family Stone to The Smiths, that Buckley recorded in 1993 with Steve Addabbo at Shelter Island Sound Studio. The album also features two Buckley originals, an early version of “Grace” and the previously unheard “Dream of You and I.”

You and I releases March 11, 2016 via Columbia/Legacy Recordings. A special limited edition 7″ of “Everyday People” will be available at Record Store Day 2016.

Check out the You and I tracklist and listen to “Everyday People” at NPR. Pre-order the album here.

Jeff Buckley – You and I Tracklist:

7. The Boy With The Thorn In His Side (The Smiths cover) 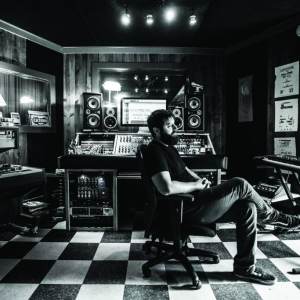