More than four years have passed since the release of Together, the last album from the Canadian collective known as The New Pornographers. With other bands, that might be problematic, considering how rapidly the winds of change blow through the rock music landscape these days, transforming a moment’s hot sound into a passé joke in an instant. Yet TNP’s brand of complex catchiness is immune to the quirks of trendiness, as their latest missive, Brill Bruisers, splendidly proves.

Power pop is the default description of their hook-filled formula, but that label somewhat underrates the ingenuity in play. Chief songwriters A.C. Newman and Dan Bejar have always been able to coax unsuspecting audiences into singing along with idiosyncratic refrains like “Sing Me Spanish Techno” or “Myriad Harbour”, all while incorporating multiple vocalists, including the sublime Neko Case and harmony ace Kathryn Calder, in most songs. This octet has never been about the basic three-chord stomp, preferring to take the brainiest possible approach to viscerally connecting with the guts and hearts of their listeners.

Most of the group’s albums employ subtle shifts in strategy even as they stick close to their proven tactics of crunching guitars, earworm melodies, and innovatively overlapped voices. In the case of Brill Bruisers, diehard fans will probably notice a bit more reliance on the keyboards and synths of Blaine Thurier and Calder to provide colorful textures around the edges of Newman and Bejar’s propulsive compositions. Note how the keyboards tickle the melody of “Champions Of Red Wine” but also provide the blippy foundation of “Another Drug Deal Of The Heart.”

Newman, as usual, carries most of the songwriting load, deftly maneuvering through intricate, interior-rhyming verse lines on the way to the crunching choruses of the title track and “Fantasy Fools.” He also conjures a sci-fi vibe on “Hi-Rise” and “Backstairs,” the latter of which pays striking homage to ELO right down to the talking instruments.

Bejar tends to prefer left-of-center, mid-tempo meditations that shine a spotlight on his one-of-a-kind vocals. “Spidyr” takes this road but isn’t afraid to display genuine affection for the title character. “Born With A Sound,” meanwhile, is a sweetly uplifting depiction of music as one man’s last resort and redemption all rolled into one. With these two songs, Bejar sounds more accessible than ever without sacrificing his unique approach.

As they always have in the past, the band knows just the right moments to deploy Case as a vocal weapon. She comes in handy here on the album’s two most memorable tracks. The non-conformity anthem “Marching Orders” is classic TNP, an absolute sure shot that hits the pleasure center with uncanny accuracy thanks to Newman’s airtight construction and Neko’s understated yet piercing performance. On the gorgeous “Wide Eyes,” an open-hearted ballad, Newman takes the confessional verses and then allows Case to break hearts in the chorus.

The album cashes out with the twisting “You Tell Me Where,” full of typically zig-zagging lyrical feints and, you guessed it, another triumphant refrain. The New Pornographers are often described as a supergroup because of the way the members had already-established careers when the band formed. Luckily, they’ve outlasted the one-off nature of most other moonlighting collectives. With Brill Bruisers providing another example of their amazing chemistry, it seems more and more likely history will show that this group was meant to be their day job all along. 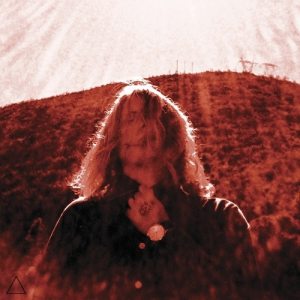 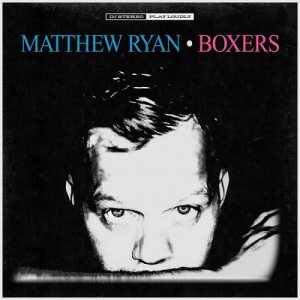